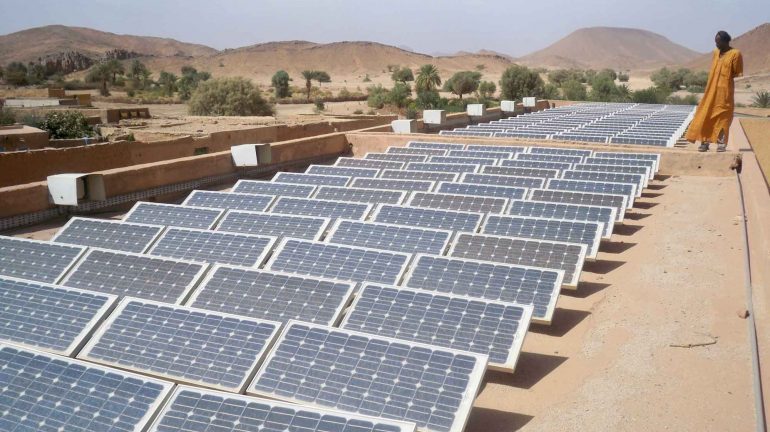 The European Institute of the Mediterranean (IEMed), together with the Barcelona Office of the Club of Rome and “La Caixa” Foundation, organize a cycle of six conferences (Med Dialogues +2030) taking place between May and November 2021. Under the cycle’s title “The Road to a more Sustainable and Climate Resilient Mediterranean”, different actors and stakeholders from the South and East of the Mediterranean Basin, including experts, academics, policymakers, and civil society representatives, debate about the current implementation of climate and environmental-related goals in the Mediterranean region under the scope of 2030 Agenda.

The energy landscape of the Mediterranean region is undergoing significant changes that are driven by critical factors and challenges. On one side, primary energy demand in the Southern and Eastern Mediterranean countries is expected to rise substantially over the next 25 years. Driven by economic development, demographic growth and rapid urbanization, it will pose a significant challenge to energy security.

On the other side, the Mediterranean region is confronted with the climate change challenge like no other region in the world. Mitigating its intensity requires a radical shift to decarbonised energy scenario that allows to meet the Paris Agreement’s targets. However, Southern and Eastern Mediterranean countries still rely significantly on fossil fuels which contribute massively to carbon emissions, with forecasts projecting the dominance of the fossil fuel-based energy mix for the next 20 years.

In order to meet the challenge of the decarbonisation while ensuring energy security, both lying at the basis of the Sustainable Development Goal 7 (“Ensure access to affordable, reliable, sustainable and modern energy for all”), efforts must be stepped up in the Mediterranean region in the coming years towards the acceleration of the energy transition.

In particular, this second session aims at presenting the state-of-the-art situation of the energy transition in the Southern and Eastern Mediterranean region. It will analyze the prospects and challenges for the acceleration of the decarbonization of the energy sector and improvement of energy efficiency, as well as it will reflect about the increasing factors posing a significant threat for the future of energy security in the region. Finally, the dialogue aims at discussing concrete initiatives and actions that could be implemented under the framework of the 2030 Agenda and Euro-Mediterranean cooperation to advance towards a cleaner energy provision and security in the Mediterranean region. 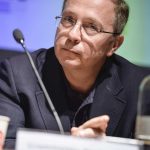 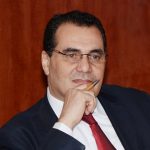 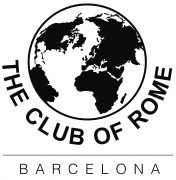