Founded in 1989, the European Institute of the Mediterranean (IEMed), is an organisation in the form of a consortium made up of the Government of Catalonia, the Spanish Ministry of Foreign Affairs and Cooperation and Barcelona Town Council. Civil society is given a voice by means of its Board of Trustees and Advisory Council, made up of prestigious universities, businesses, organisations and Mediterranean personalities.

Its executive bodies are the Board of Governors and the Executive Committee.

Mr. Pere Aragonès i Garcia President of the Government of Catalonia

Appointed by the Government of Catalonia

Appointed by the Ministry of Foreign Affairs, European Union and Cooperation

Appointed by the Barcelona City Council 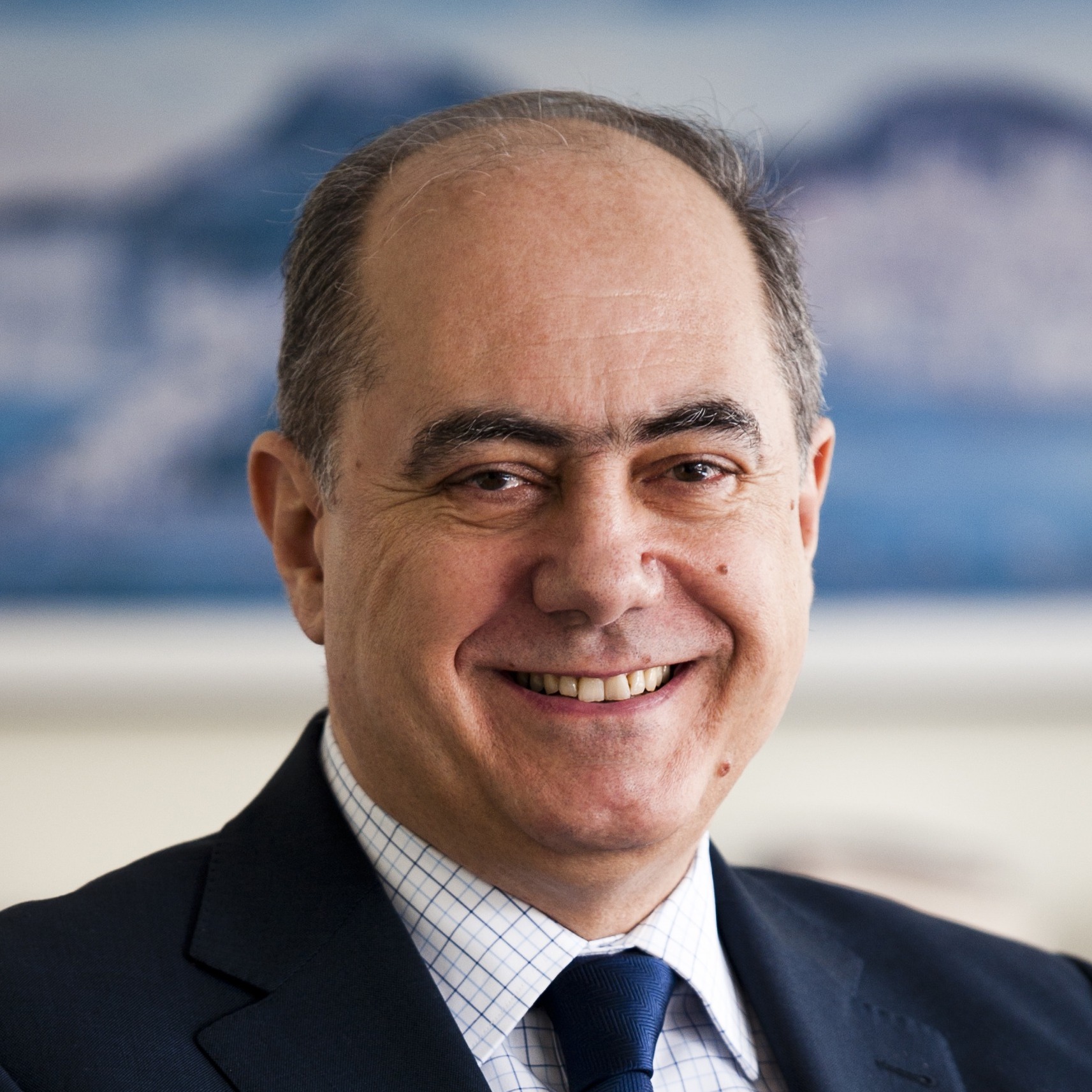 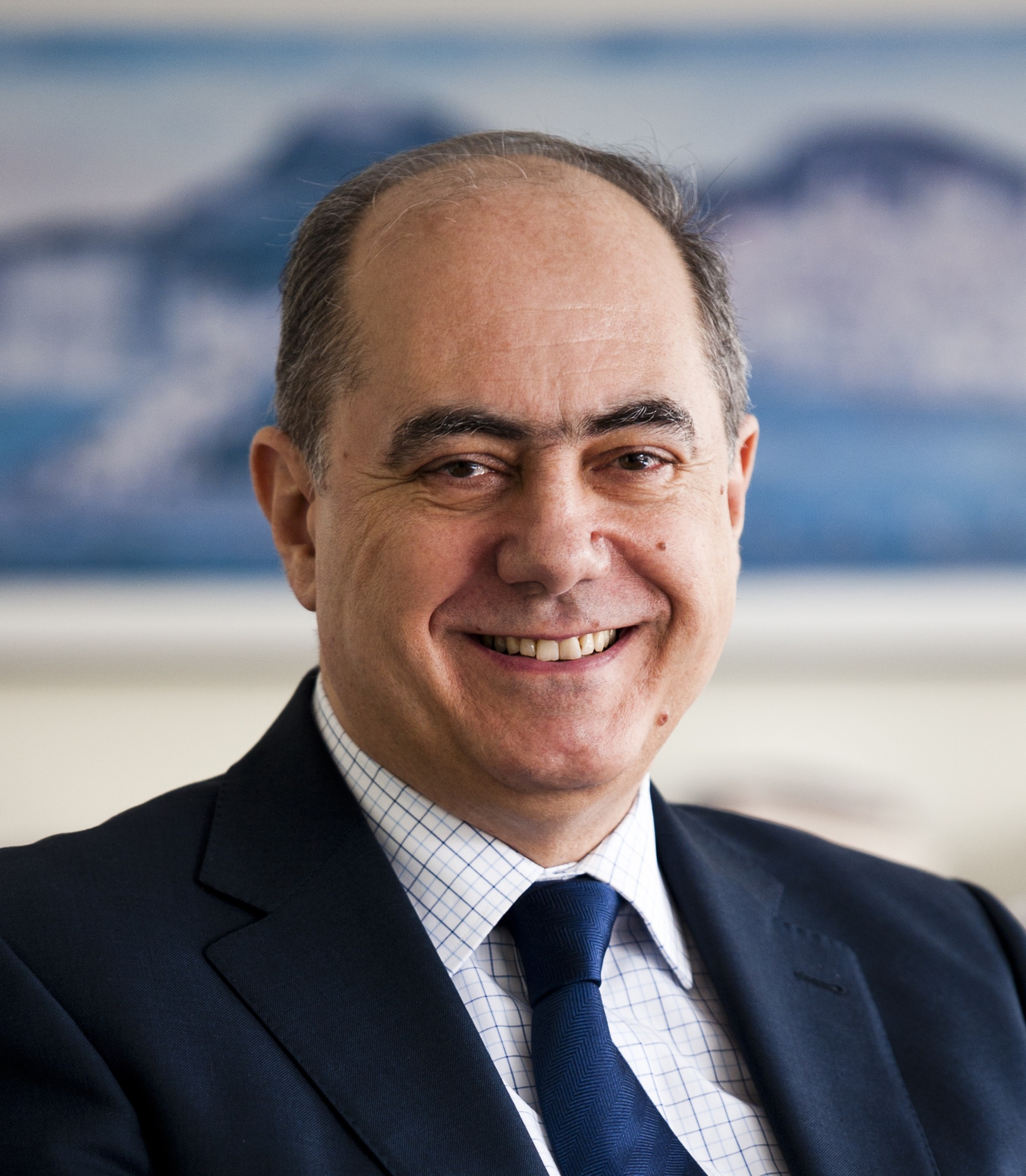 Senén Florensa (Valls, 1950) is the President of the Executive Committee and Director General of the European Institute of the Mediterranean (IEMed), Chair of EuroMeSCo General Assembly, and director of the quarterly afkar/ideas and of the IEMed Mediterranean Yearbook.
A diplomat, he holds a degree in Economic Science (1971) and in Law (1972) from the Universitat de Barcelona. He studied for his doctorate in Economics at the Université Paris I Panthéon-Sorbonne (1973-1974); as a Fullbright scholarship holder at New York University , Ph. D. Program (1974-1976), and at the Universidad Complutense de Madrid, where he presented his doctoral thesis in 1979. Diploma in International Studies from the Diplomatic School of the Spanish Ministry of Foreign Affairs and Cooperation.

He has also been Director of Studies at the Diplomatic School of the Spanish Ministry of Foreign Affairs and Cooperation and Professor of International Economics and Development at the Universidad Complutense de Madrid. He is a member of the Board of Trustees and of the Governing Board of the Universidad Antonio de Nebrija in Madrid.

Selection of articles and publications

Before joining the European Institute of the Mediterranean

Mr. Senén Florensa i Palau President of the Executive Committee of the IEMed

Board of trustees – Business Council

Francisco Javier Carrillo
Scholar and Diplomat, former Ambassador of the UNESCO in Tunisia and Libya and Vice-president of the European Academy of Sciences and Arts