We promote a better understanding and awareness of Euro-Mediterranean developments through several lines of publications on topics ranging from politics, gender equality, sustainability, youth, culture, security, migration and economy. 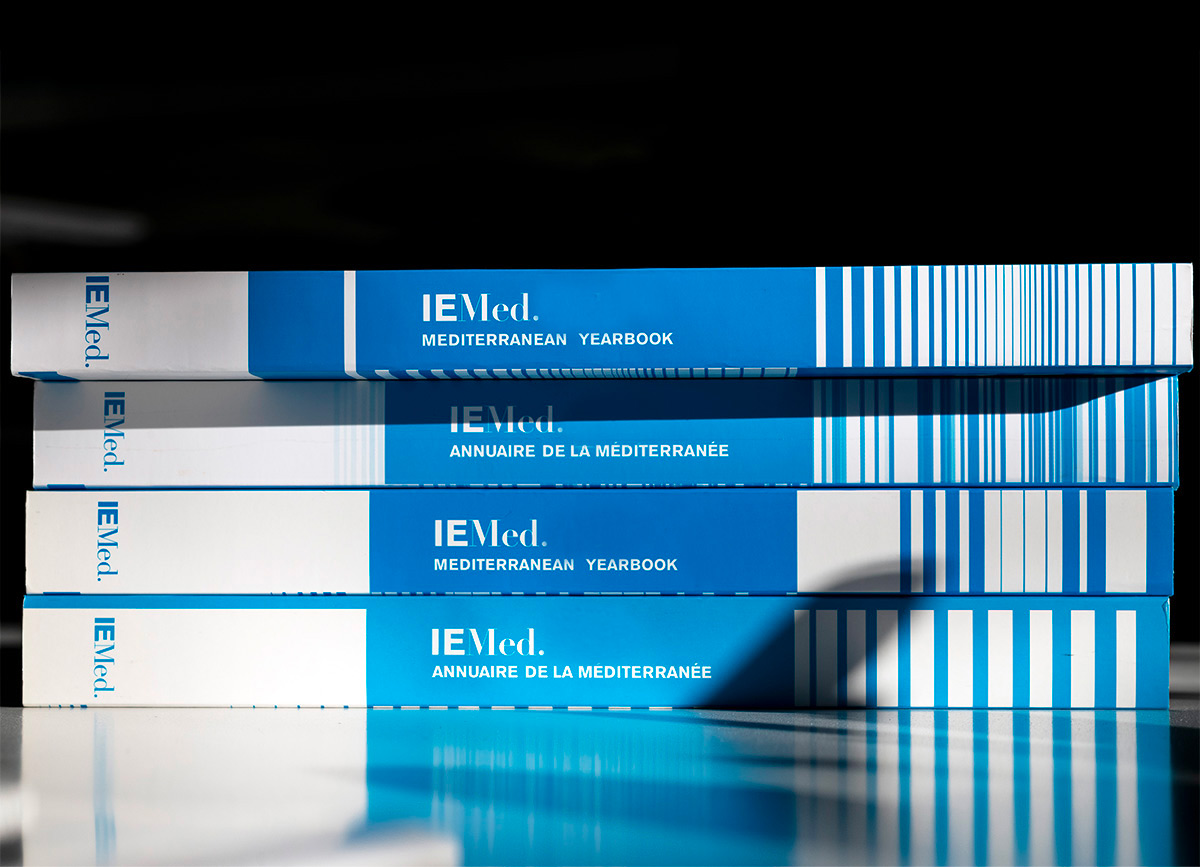 Contributions by international authors are gathered in the Mediterranean Yearbook, IEMed’s annual publication that brings insightful perspectives into the Mediterranean agenda. Combining a plurality of topics - political, economic, social and cultural – with a diverse and plural perspective, the Mediterranean Yearbook paints a wide portrait of the Euromed region each year since 2004. Published in English and French, the Yearbook provides articles and analysis on different sectors, strategic for the stability of the region. Through information and complementary data in its annexes, which include maps, graphs, tables and chronologies, the publication presents the keys to the comprehension of the Euromed region. 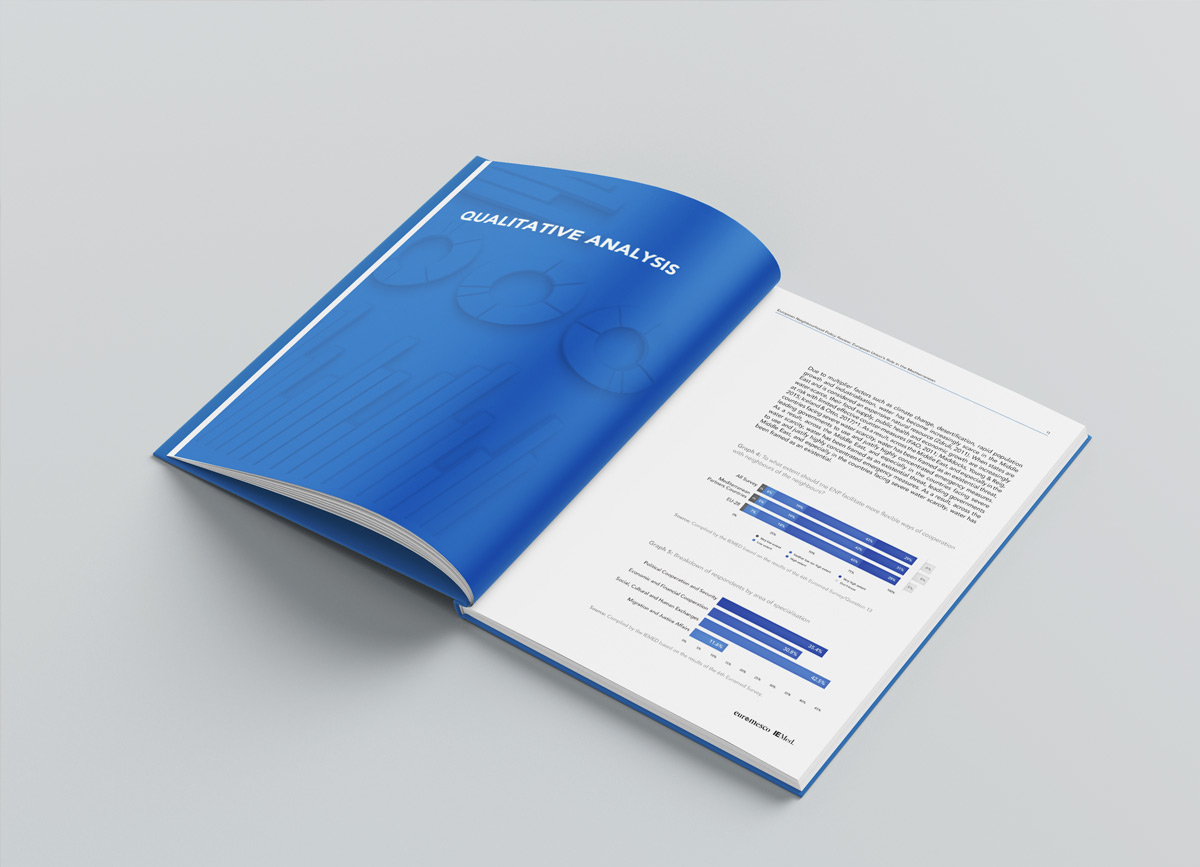 The Euromed Survey is IEMed’s annual publication which delves into the major issues on the Euro-Mediterranean agenda. Through the involvement of a universe of experts in the field, the Survey offers a picture of a different area of study each year, constituting, for numerous respondents, a crucial mobilizing mechanism. On the one hand, the Survey sets out findings in a comprehensive visual manner. On the other hand, it provides more in-depth analysis through articles, annual qualitative assessment, monitoring and forward-looking report. 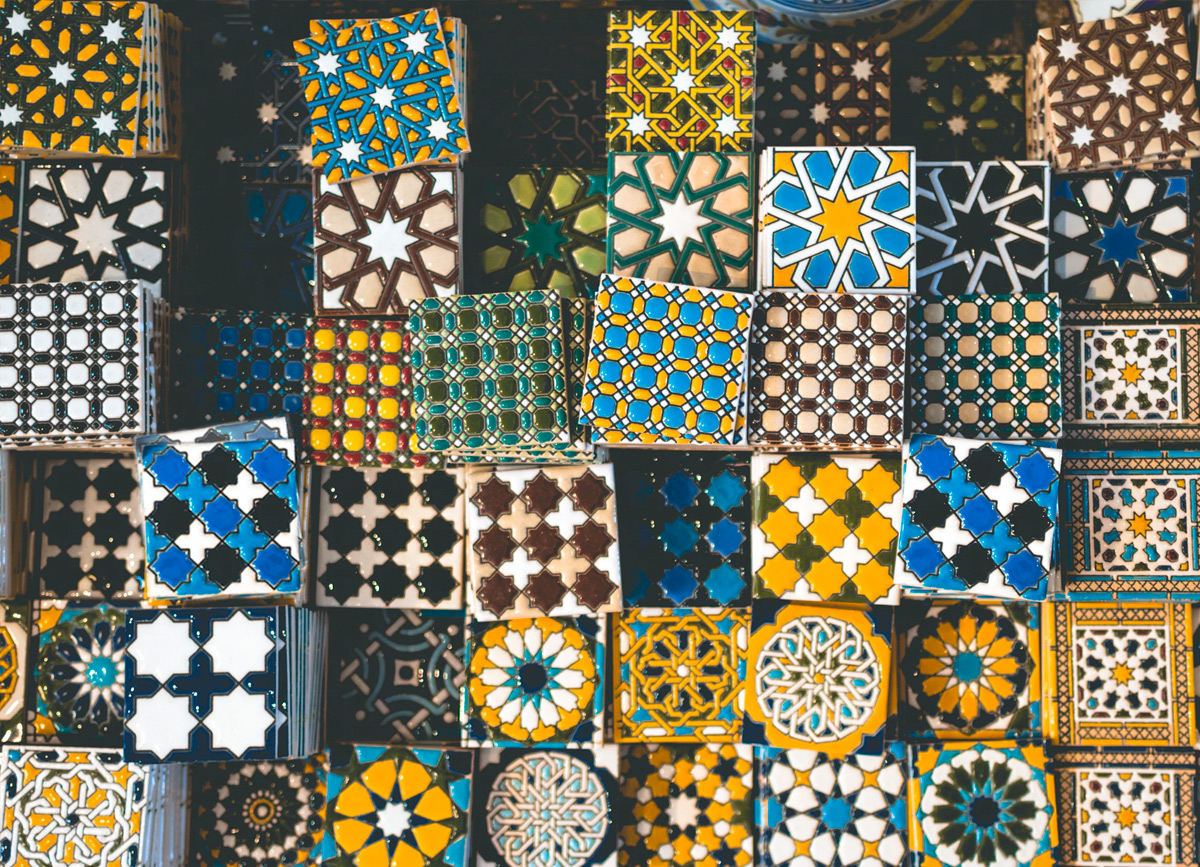 Published twice a year since 2000, the IEMed’s Quaderns de la Mediterrània are a journal of reflections on topics of great interest in current affairs by authors from the Euro-Mediterranean area. Gathering insightful articles and stories on intercultural dialogue and the reality of Mediterranean societies, this magazine paints the picture of the complex current cultural, anthropological and sociological issues in the region. 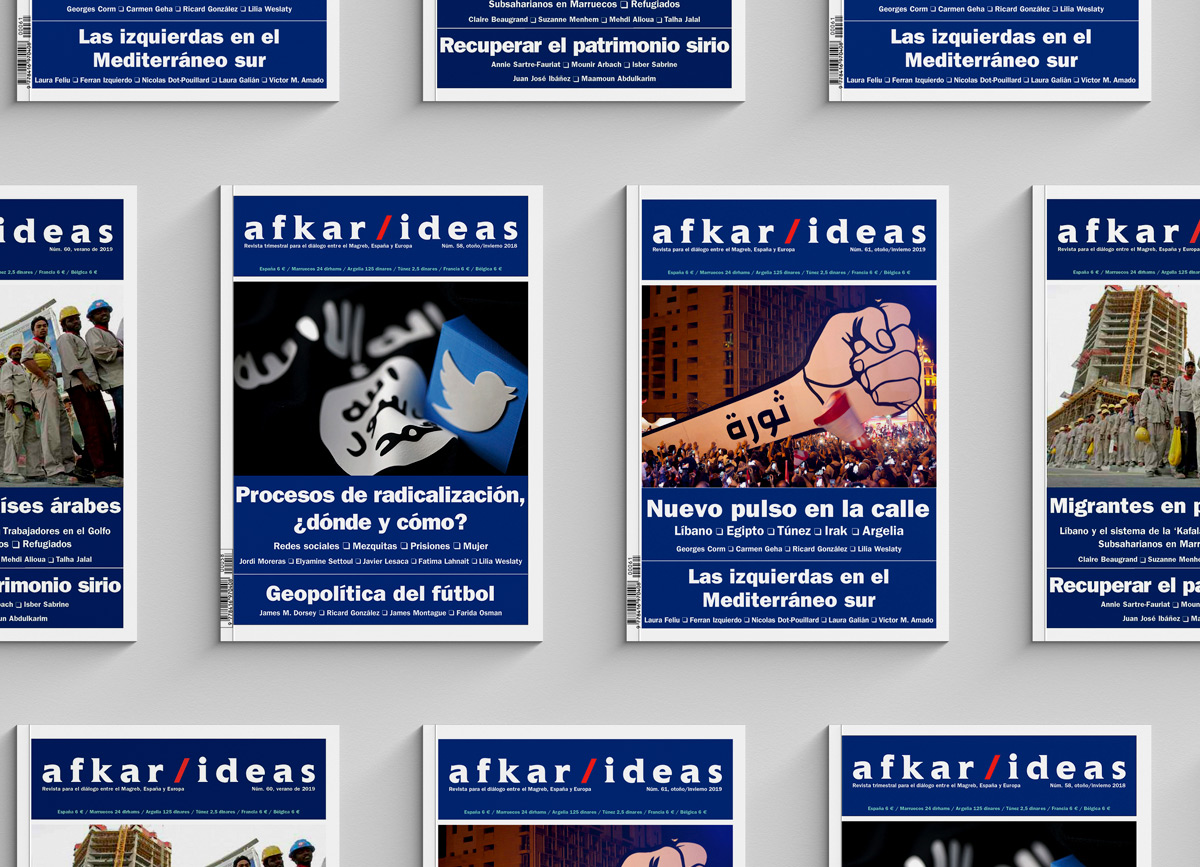 afkar/ideas is a magazine published in Spanish and French, which delves into the main events and debates in the countries of the southern shore of the Mediterranean and the relations between Europe, North Africa and the Middle East. It offers a photograph of the complexity of the phenomena and changes that the region has undergone, as well as plurality of voices, origins, ideas, gender, identities, in addition to thematic plurality.

Co-edited by the IEMed and Estudios de Política Exterior, since 2003 afkar/ideas has been enriched by the contribution of journalists, academics, researchers and civil society actors, artists and prominent figures from the political, social and cultural sphere. 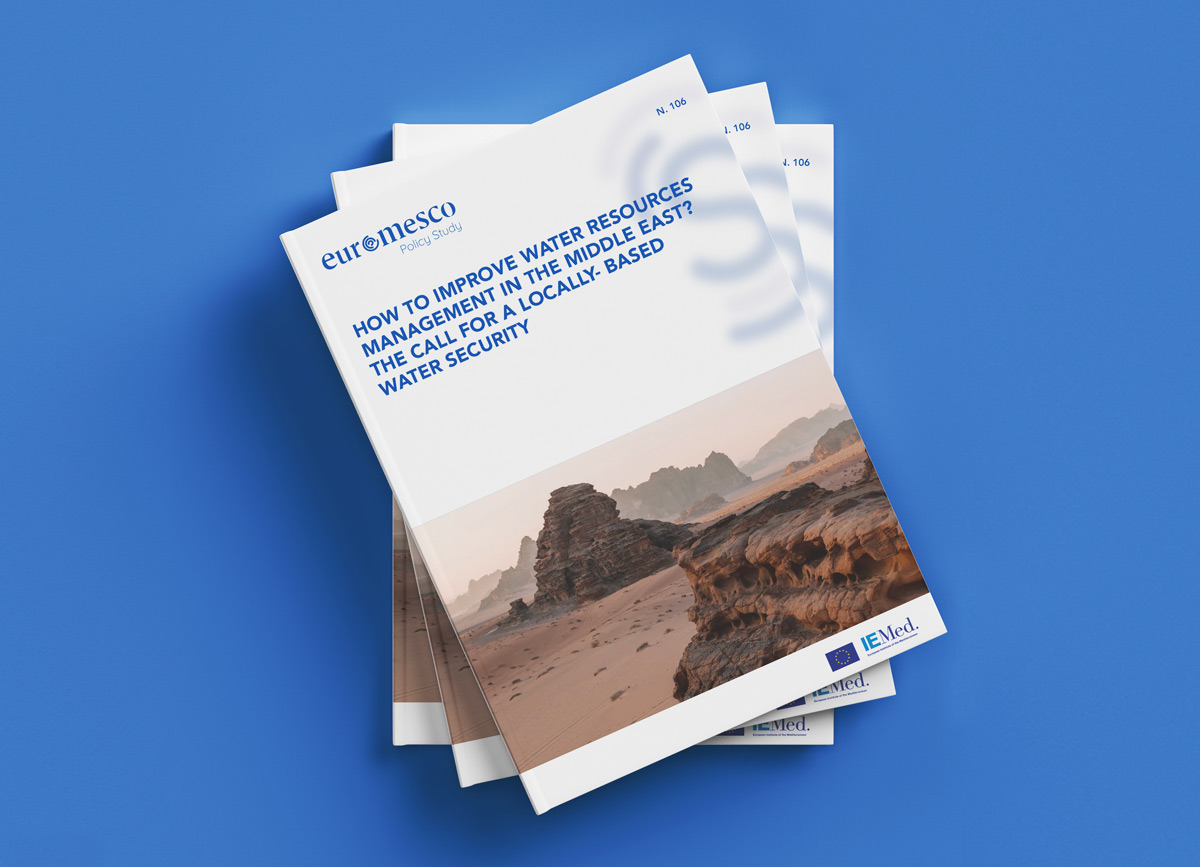 The IEMed publishes several lines of analytical papers and studies, single, co-authored or multi-authored, which provide an extensive in-depth analysis of trends and challenges in the Mediterranean and on the state of Euro-Mediterranean relations, with special focus on political, security, socio-economic and cultural aspects. With a clear practical approach to generate political proposals, they target a community of policy makers and general public. 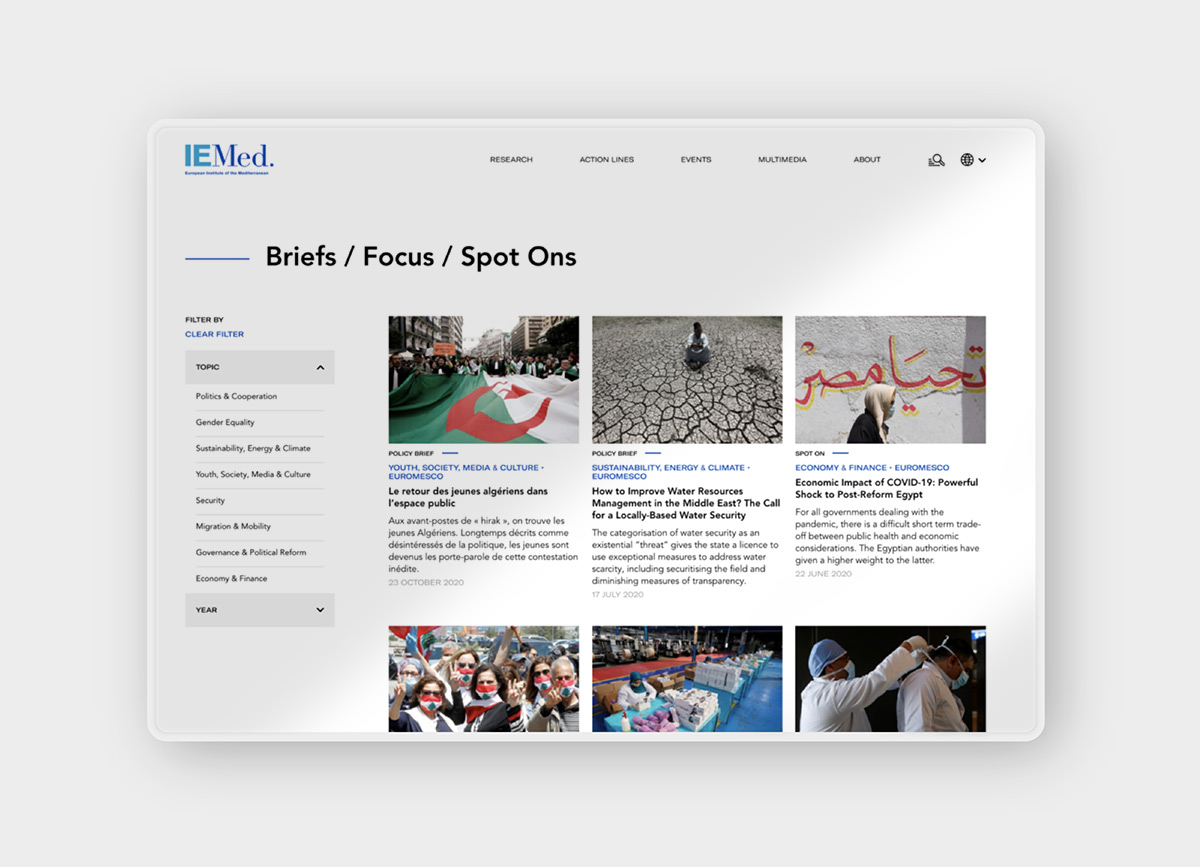 Our collection of short and concise publications, written in reaction to important events and developments or addressing a particular issue in the Euro-Mediterranean region, aims to help readers understand what is at stake and evaluate possible mid and long-term impacts. Written by experts in their field, they contribute to public debates by suggesting policy options and issuing recommendations for actors in the region on the way ahead. 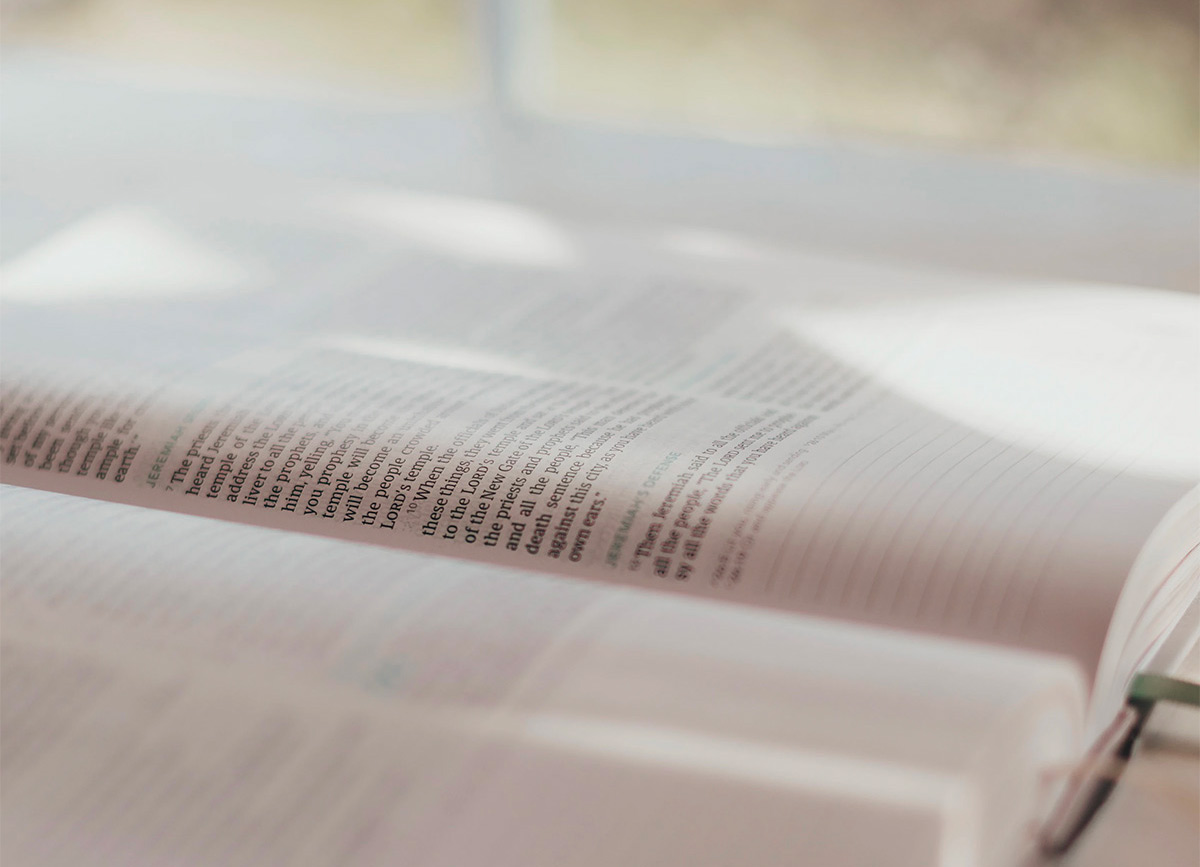 The IEMed publishes a wide range of books, including monographs and edited volumes, written by renowned experts, as well illustrated catalogues of exhibitions and other cultural activities in which the Institute participates. Some are published in cooperation with other publishers. Our books can be ordered via online library of Generalitat de Catalunya or found at the bookshops and points of sale of the publishers with which we produce joint editions.