Awards Ceremony of the Contest “A Sea Of Words 2015” 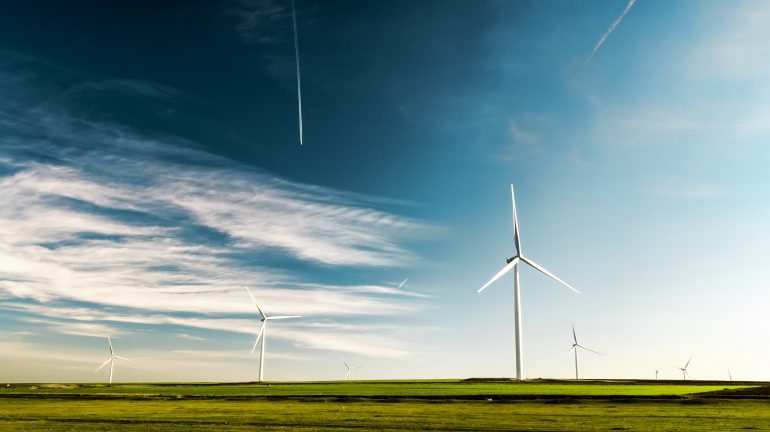 The “Sea of Words” contest, now in its 8th edition, is being held again with the intention of contributing to the promotion of dialogue between peoples and the exchange of knowledge and experiences between different local and international traditions.

As part of the Year of Sustainable Development, the contest seeks stories in defense of sustainable and non-exclusive growth, which raises living standards, which benefits society as a whole through the distribution of wealth and which protects both the legacy cultural as well as environmental.

The contest is aimed at the production of stories and narratives that in one way or another contribute to creating awareness of the need for sustainable development, in which the logic of maximum benefit is abandoned and the equitable distribution of the prosperity and respect for the environment.

Literary production is a fundamental means of expressing and describing facts, ideas and emotions that can be directly transmitted to and by young people throughout the Euro-Mediterranean region. From this point of view, the aim is to obtain literary stories based on both reality and pure fiction.

This year, “The Seagull”, by the Greek Georgios Ampatzidis, won the first prize of the 2015 edition of the literary competition “A Sea of Words”. Set in Athens, the story features a young writer in the midst of a creative process who faces the difficulty of writing – without falling into discouragement – about the stark reality of the inexorable march of pollution and contamination.The international jury of the competition gives the second prize to the story “Plastic”, by the Bulgarian Slavena Zaharieva, which wants to be a cry of attention to the public and the political class on the disastrous consequences of not caring about the environment, and the third prize went to the Kurdish Halil Ecer (“Different Similarities”). 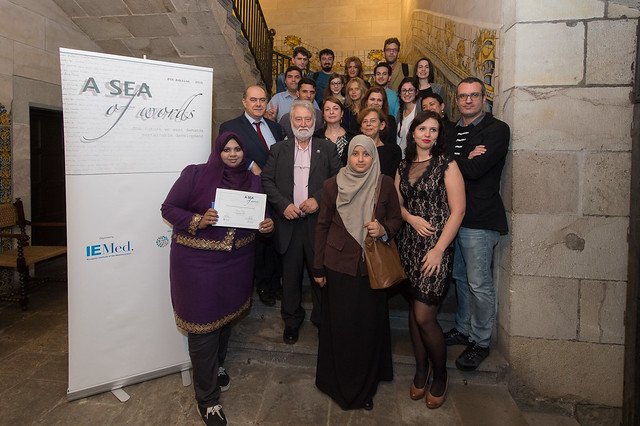