Mediterranean Economies In A Changing World 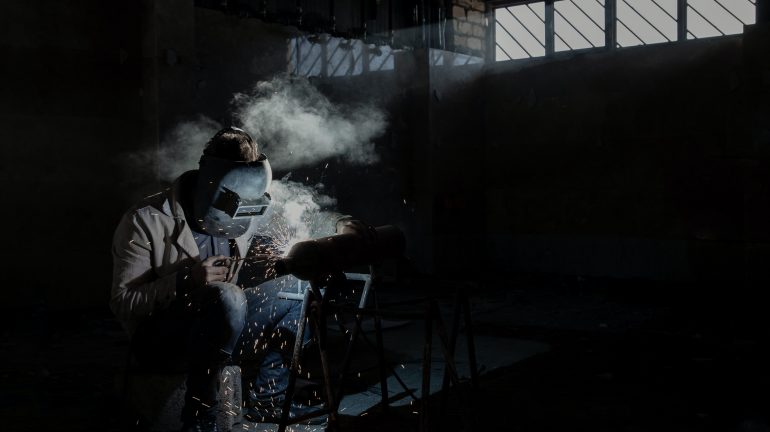 The conference “Mediterranean Economies in a Changing World: Lessons Learned from Economic and Financial Instability and Future Scenarios” features several sessions and debates with experts and representatives of financial and economic institutions to address issues such as the current role of central banks and its monetary and interest rate policies, and the fiscal and budgetary policies that can be pursued in the Mediterranean region in a context of low oil prices and an aging population. Proposals are also made to improve the business climate in economies seeking greater transparency, a more business-friendly regulatory framework and easier access for finance for SMEs.

Participants include representatives of different central banks in the Maghreb and the Middle East, as well as members of the Organization for Cooperation and Development (OECD), the Association of Mediterranean Chambers of Commerce (ASCAME), the European Commission, the European Bank for Reconstruction and Development, the World Bank and private banking. 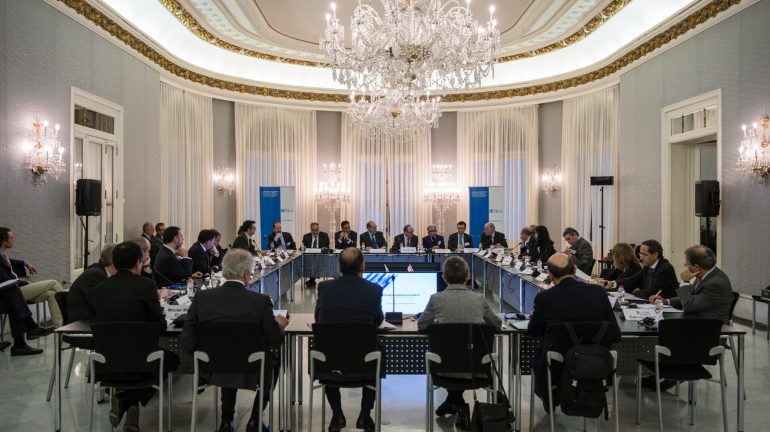