Whether or not what we call Amazigh today are those whom the Arabs called “barbarian” is a question that would lead us to a long debate in which the history of North Africa and the identity of its inhabitants should be combined.

For a long time, the claim that it was a Berber who spoke a Berber has been considered valid. Recently, we have witnessed a fundamental change: in 2011 Morocco declared Amazigh as the co-official language of the country along with Arabic, leaving behind the Berbers of yesterday and to make way for the Amazighs of today. 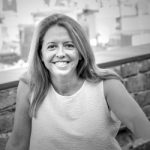 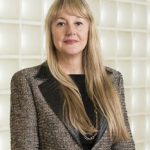