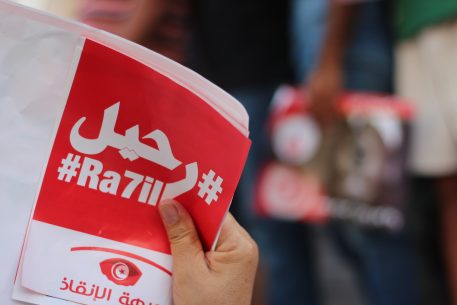 The revolution in Tunisia has been presented as a 2.0 revolution or a Facebook revolution. To what degree is this statement true? 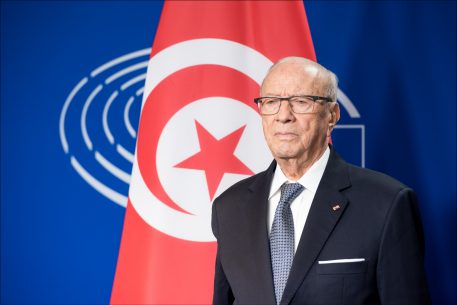 European Policies in the Mediterranean: A Lot of Noise for Nothing?

After twenty years of Euro-Mediterranean policies, it is necessary to assess the scope and impact they have had on the southern and eastern shores of the Mediterranean. 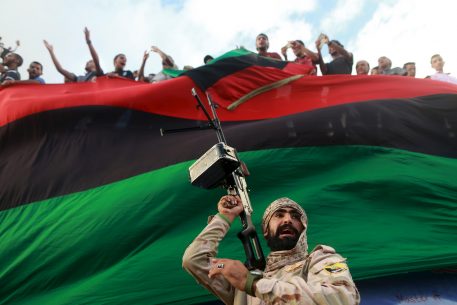 Crisis, Conflict and the Political Economy of the Middle East Region

Any attempt to understand the political economy of the Middle East must begin with the area´s significance to global capitalism. The discovery of vast supplies of hydrocarbons was to position the Middle East at the center of world politics. 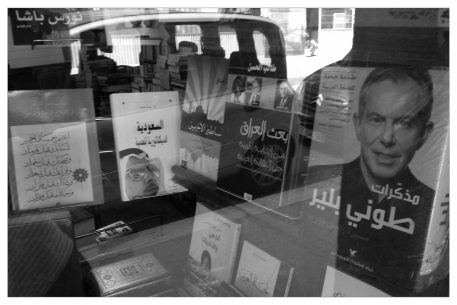 Can Arab Literature Foresee the Great Political and Social Changes in the Mediterranean?

The Arab authors, through their translated novels, have tried to explain to the world what was happening in their countries, a reality often ignored and treated superficially from neighboring Europe. 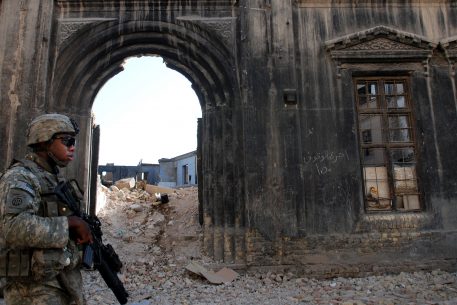 The Political Economy of Intervention in the Middle East

Adam Hanieh explains the evolution of the economies of the Arab countries since the 1970s and the changes that their social structures have undergone. 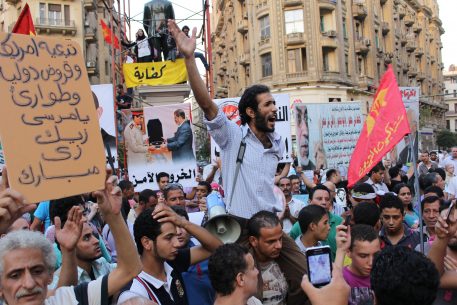 The Responsibility to Protect and the Arab Spring: What is the Role of Parliamentary Diplomacy?

This presentation deals with the role that parliamentary diplomacy can play in promoting R2P.