A Return To Arabism: Mizrahim Writers In Israeli Literature 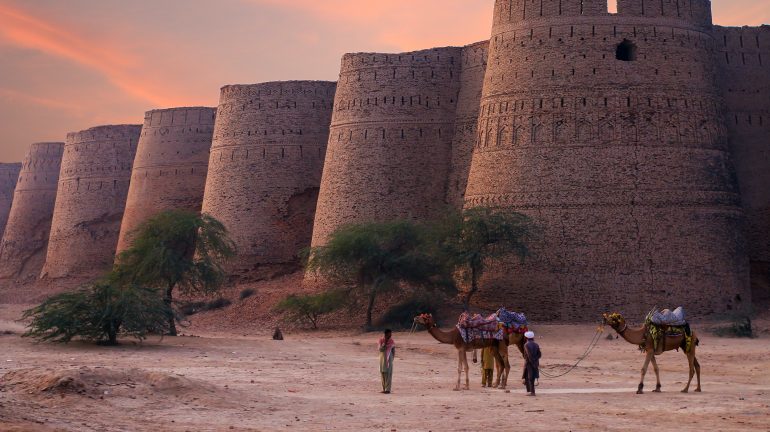 Although for centuries the use of both Arabic and Hebrew has been perceived by many Jews as natural and a sign of identity, with the onset of the Arab-Israeli conflict and, later, with the establishment of Hebrew as the official language of the State of Israel, the number of Arabic-speaking Jews was drastically reduced, and Arabic became considered a culturally inferior and hostile language. The new generations of writers from the Arab world lost the opportunity to use this language to express themselves because its use was restricted only to private spaces.

The writer Almog Behar, considers that the reason why notable Mizrahim poets such as Erez Biton and Amira Hess have taken up Arabic as a tool of expression along with Hebrew in recent decades, has been the need to communicate cultural aspects characteristics of their community that official Hebrew was unable to convey.

“Erez Biton and Amira Hess have used the Arabic language to give voice to a Jewish community that culturally felt identified with both languages and that, moreover, due to their Arab origins, presented great cultural differences with Jews from other social classes and geographical spaces ”.

Can we talk about an Arabic language revolution in Israel? When and how did this phenomenon appear? And how does both Israeli and Arab societies respond to this initiative? 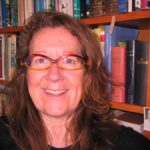 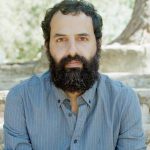 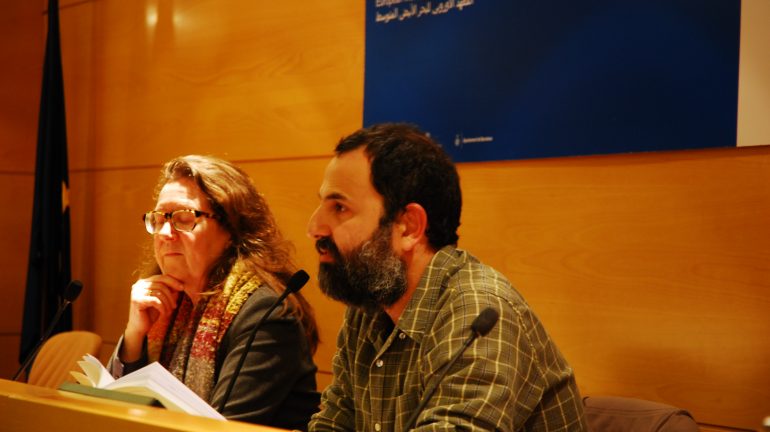