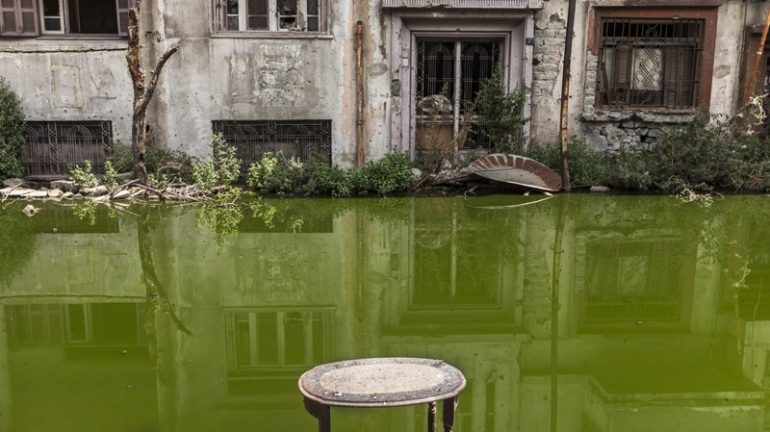 The exhibition Wa Habibi [Oh, my love] curated by María Santoyo, presents a selection of images taken between 2012 and 2015, in successive trips to the country that the author was forced to leave. None of them reflect sides, weapons, violence, or exile; nor do they seek to clarify the causes of the conflict or position themselves politically. They simply show, with an extraordinary sensitivity and a deep respect for one’s neighbor, the extent to which the human condition is altered by war. Carole Alfarah has witnessed the decay of a land she loves and now barely recognizes. The images convey an unbearable and yet close reality: we could be them, it could happen to us, it could be here. Around the exhibition, several complementary activities are planned, such as a concert by Gani Mirzo and Neila Benbey, and a debate on the Syrian conflict with Lurdes Vidal, head of the Arab and Mediterranean World area of the IEMed, and Dra. Nour Salameh, UNESCO Chair in Intercultural Dialogue in the Mediterranean at Rovira i Virgili University (URV). 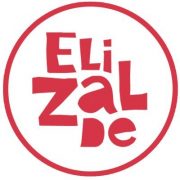 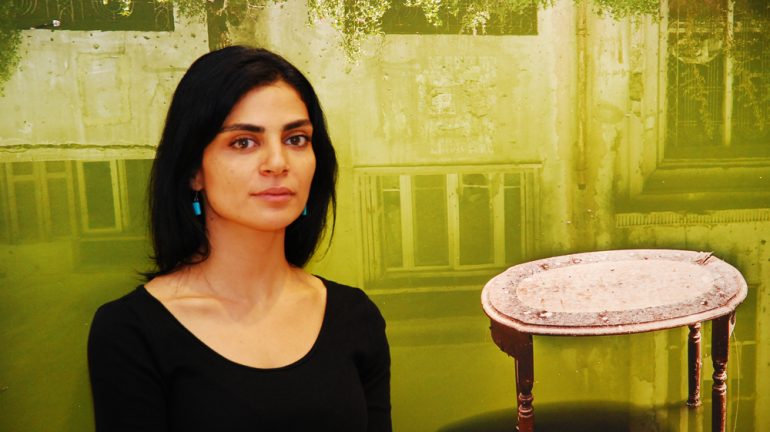