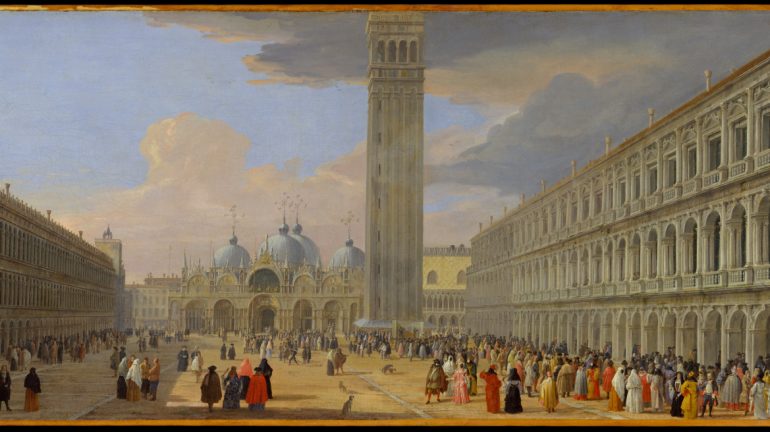 The city in the Modern Age was configured as an area of ​​great transformations and several cultures, in which a characteristic sound landscape was coined, a mosaic of several messages and audiences, where the social powers did not stop competing to seize public spaces through sound.

Clara Bejarano Pellicer is associate professor at the department of Modern History at the University of Sevilla. Her Phd dissertation won the Focus-Abengoa Foundation Award for the Best Doctoral Thesis on a topic related to Seville in 2011 and the Extraordinary Doctorate Award from the University of Seville for the 2010-2011 academic year. She has also obtained the Second Prize in the Archivo Hispalense Monograph Contest 2017 in the History section. She is member of several international, national and regional research projects. Her lines of research focus on social and cultural history in the centuries of Modernity, with special attention to three axes: the socio-professional profile of musicians, the urban soundscape and the role of music and dance in the ritual and festive apparatus. Among her publications are: Los Medina. Redes económicas y sociales en torno a una familia de músicos entre el Renacimiento y el Barroco (Diputación de Sevilla, 2019) and Los sonidos de la ciudad: el paisaje sonoro de Sevilla, siglos XVI al XVIII (Ayuntamiento de Sevilla, Instituto de la Cultura y las Artes de Sevilla (ICAS), 2015).

Conference moderated by Diego Sola Garcia, lecturer in Modern History and Coordinator of the Master’s, UB. Co-organised by the IEMed as part of the Aula Mediterrània 2022-23 programme in collaboration with the Master’s in History and Identities in the Western Mediterranean (15th–19th centuries), UB/UA/UV/Universitat Jaume I. 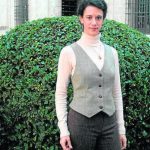 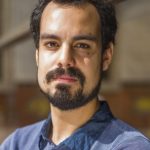