Quo Vadis Maghreb? Quo Vadis the EU in the Maghreb? 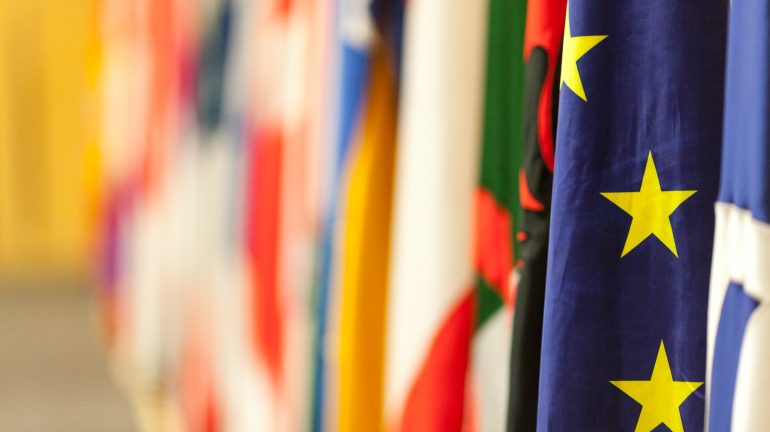 The political, economic, and social situations of Morocco, Algeria and Tunisia show increasingly divergent paths. Domestically, while the ruling party in Morocco has consolidated its authority with the recent elections, the situation in Tunisia is very volatile and the political balances that prevailed over the last years have been challenged. In Algeria, the low turnout at the June elections is only one among many signs of the low public support behind the ruling government and the political system overall.

Regionally, renewed tensions between Morocco and Algeria not only jeopardize regional cooperation initiatives; they also pose a serious threat to the security of the whole region, adding to further instability coming from the Sahel region.

Globally, Morocco has skilfully tried to capitalize on the US recognition of its position over the Western Sahara and to advance its interests in Sub-Saharan Africa; it has become increasingly assertive as the recent Discours du Trône showed. In turn, Tunisia has recently been curling up under domestic problems as well as under a very narrow interpretation of its sovereignty, thereby getting closer to Algeria in denouncing any form of foreign interference.

This event will offer an opportunity to discuss how the EU can make sense of these trends and how these trends have impacted the relationships of those countries with the European Union. Its participants include former EU ambassadors to the region, experts on Tunisia, Algeria and Morocco and representatives from the EU’s External Action Service.