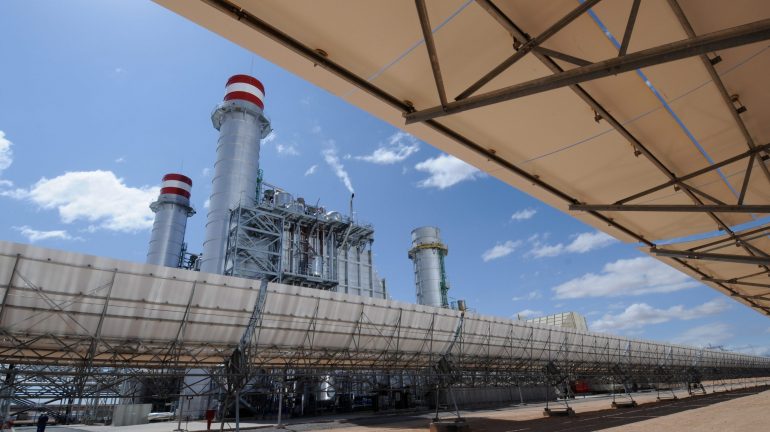 The central banks of eight Western Mediterranean countries discuss in Tunisia how to promote economic development in the region as part of the conference “Economic Policies, Trade Integration and Sustainable Job Creation. A View from the Mediterranean Countries”.

The role of central banks in the Mediterranean in macroeconomic stability and economic growth, as well as in financial stability, are the main topics of this conference which also analyzes the need for economic policies that contribute to the continued creation of employment and a more balanced relationship between large transnational corporations and the countries of the southern and eastern Mediterranean where they invest.

This is the fourth Euro-Mediterranean conference of central banks promoted by the IEMed and the Bank of Spain, which in the organization of this edition counts on the support of the Central Bank of Tunisia. 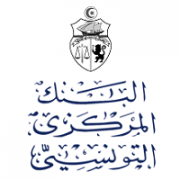 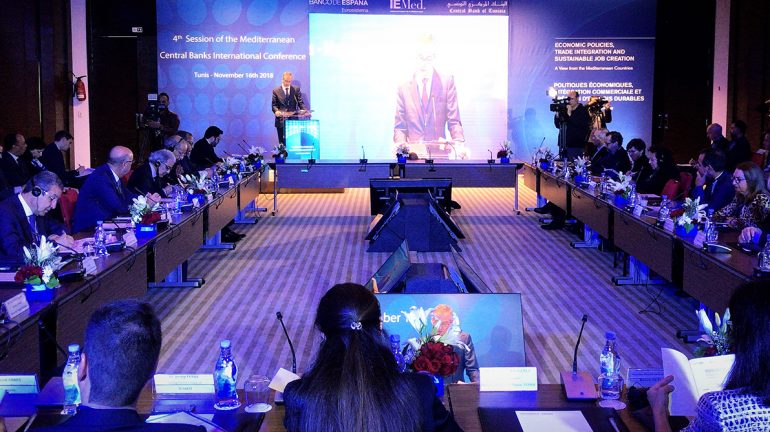