The Mediterranean Journey of Jesuits towards the Exile (1767) 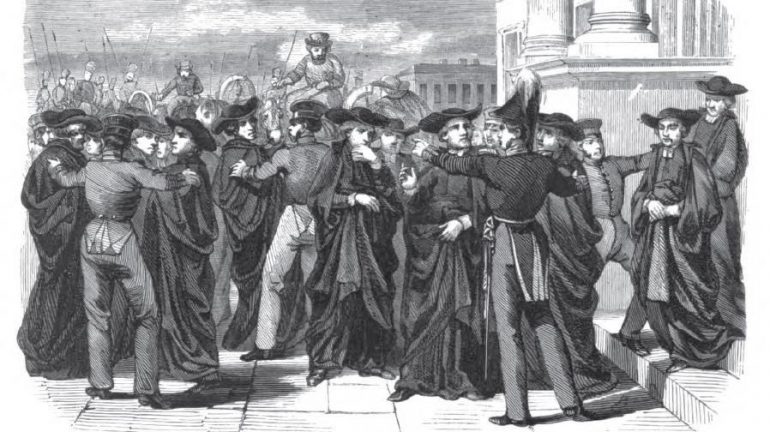 Exile of the Jesuits from Russia (Geoffroy, 1845)
The Mediterranean Journey of Jesuits towards the Exile (1767)

During the spring of 1767, King Carlos III of Spain issued the so-called “Pragmatic Sanction of 1767”, an order that had as its objective the expulsion of the members of the Society of Jesus – also popularly known as Jesuits – from the crown of Castile and from their overseas territories. The result was the mobilization of more than five thousand religious to the Papal States, where they would be sheltered under Papal authority.

Inmaculada Fernández Arrillaga, professor of Modern History at the University of Alicante, presents Jesuits journey, analysing key facts and motivations behind their expulsion. The reasons for European “anti-Jesuitism” are presented, highlighting the clash with other religious orders. The causes for the expulsion of the Jesuits, such as their obedience to the pope or the supposed wealth of the company, as well as the benefits that the expulsion meant for the monarchy, such as the fidelity of the clergy to the king and the control of education, are presented.

The conference is moderated by Maria-Ángeles Pérez Samper, professor of Modern History (UB). Organized in collaboration with the Master’s in History and Identities of the Western Mediterranean (XV-XIX centuries) taught by several universities (UB / UA / UV / Universitat Jaume I). 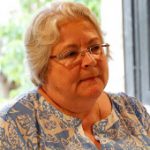 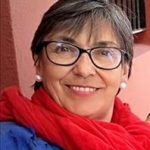