The Role of Russia in The Middle East And North Africa Region. Strategy or Opportunism? 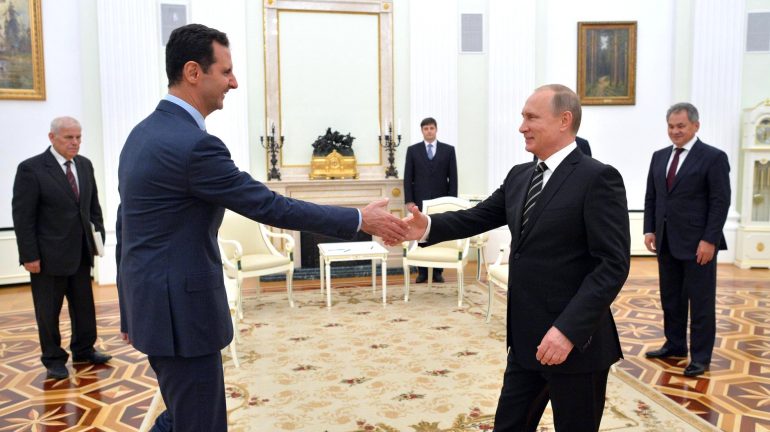 Over the last years, the myth of a Russian “return” to the MENA region after a prolonged period of quasi-absence has captured increasing attention by policy makers and the scientific community. In particular, since late September 2015, the Russian military intervention in Syria has prompted the rise of expectations and speculations on Moscow’s intentions to impose itself as a central actor able to affect the course of events in the broader Middle East.

While some observers have pointed at the new “Russian moment” as mere opportunism, others have attributed its interventionism to a proper and broader strategy, a sort of “grand plan” of the Kremlin for the MENA region.

The workshop is organised in the framework of EuroMeSCo ENI Project, co-funded by the European Commission and the IEMed.