Democratization processes in the Mediterranean. Democratic transitions to Tunisia and Egypt

The round table analyzes the events in Tunisia and Egypt in early 2011 and the opportunity they represent for the democratization of the southern Mediterranean.

Following the street riots and the departure of Presidents Ben Ali and Mubarak, interim power structures must promote profound constitutional and political reforms that will allow for the consolidation of democratic transitions. At the same time, the experiences in Tunisia and Egypt have had far-reaching effects on the geostrategy of the region and the relations of the Mediterranean countries with foreign powers.

Leading experts from both shores of the Mediterranean analyze in this round table the effects of the wave of democratization on Euro-Mediterranean policies and the European Union’s relations with Tunisia and Egypt.

For Bichara Khader, director of the Center d’Études et de Recherches du Monde Arabe Contemporain (Catholic University of Leuven, Belgium) and author of El mundo árabe explicado a Europa (2010, IEMed and Icària Editorial), the current revolts in the Arab world are explained because authoritarian regimes had exhausted the triple legitimacy (historical struggle for independence, redistribution of economic wealth, and in some cases representation of religious authority) on which they had based their permanence in power.

For Tunisians Ridha Tlili (Institut du Patrimoine) and Ahmed Driss (Professor of International Relations at the University of Tunis) what their country has shown to the rest of the Arab countries is that the uprisings, initiated by young people, can change the status quo and that, therefore, the fear of demanding changes in the face of regimes that may use repression and the use of force has been lost. An opinion shared by the Egyptian political scientist Abdul Monem El Mashat who highlights the ability of young people to join the rest of Egyptian society in the revolution.

Roberto Aliboni, Senior Research Adviser (IEMed) and Rym Ayadi, Center for European Policy Studies (Belgium), as well as Senén Florensa, Director General of the IEMed, agree in pointing out the need for the European Union to be involved in providing financial and technical support to the processes of democratic transition. 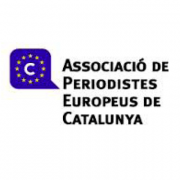 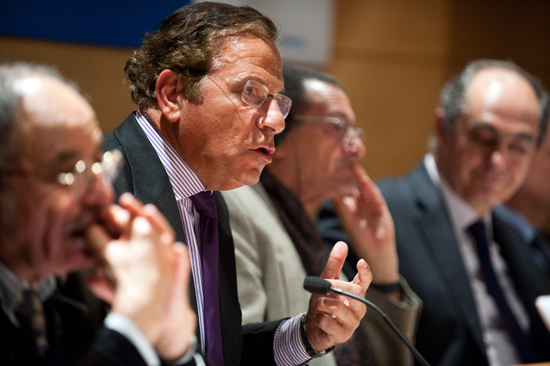