The session takes place at the IEMed as part of the meetings referred to in the third China at Barcelona Summit ( CBS ), which gathers on the 4th and 5th of November in Barcelona an important Chinese business delegation and investors. We highlight the presence of representatives of the China Africa Business Council, a financial institution headquartered in Beijing, representing more than 550 Chinese companies with interests in Africa.

The third edition of this initiative is aimed at Chinese companies that want to invest in Europe and presents Barcelona as a hub for Chinese companies with interests in North Africa and the Mediterranean region.

CBS is organized by the Chamber of Commerce, Invest in Catalonia and professional services firm Mazars, and has the institutional support of the Barcelona City Council, Casa Asia and the IEMed. The program also includes an official ceremony at Casa Llotja de Mar and three briefings: the advantages of Barcelona as the host center of investments in southern Europe, the new Spanish law on Entrepreneurship and Barcelona as a hub for the Mediterranean and Africa. 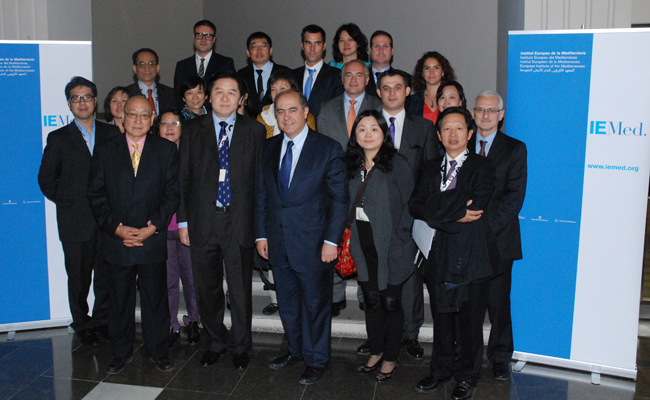