The Revolution and The Reality Nowadays in Egypt 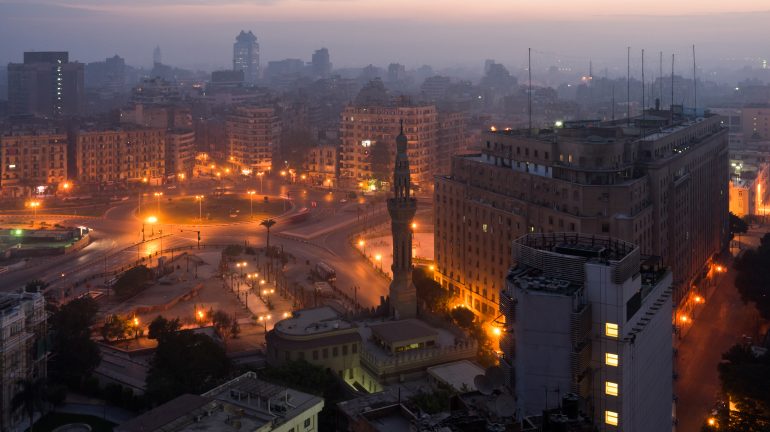 The current government of President al-Sisi is going through a low spot. The popularity it enjoyed in 2013 has disappeared three years later given that it has not lived up to the expectations of the population and is facing different challenges it will be unable to manage

Five years after the uprisings in Egypt, the euphoria has turned into despair. The (unexpected) turn of events that re-established a more repressive regime than the Egyptians hoped to overthrow in 2011 opens the door to a series of questions: What went wrong? Is the current Egyptian regime sustainable? Is it possible to end the current repression or is it more of a cultural trait?

Rabab the Mahdi, professor of Political Science at the American University of Cairo, analyzes the development of events over the past five years and explains the different actors and their current status, as well as the current state of things in Egypt.

The speaker is highly critical of the current Egyptian government, which he has called dictatorial because of the repression it applies to any expression of dissent.

This session closes the cycle of annual lectures (2015-16) of the inter-university programme Aula Mediterrània, which the IEMed jointly organises with different master’s degrees of Catalan universities, such as the University Master’s in International Relations, Security and Development, UAB, to which this lecture corresponds. 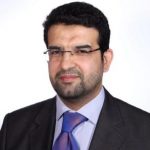 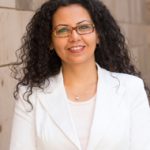 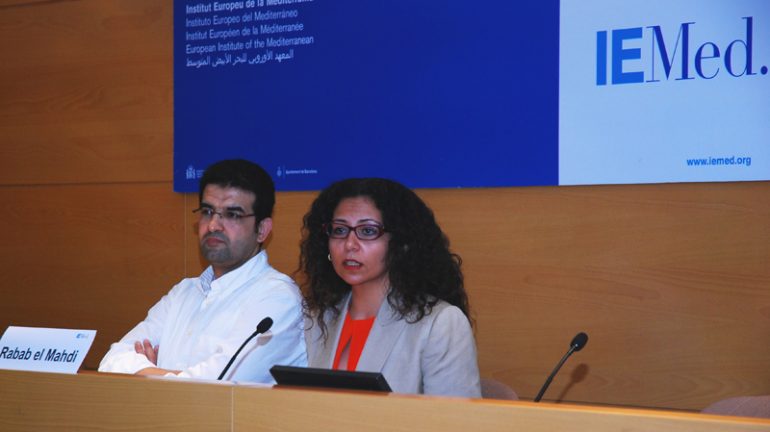