Regional Opportunities To Improving The Situation In Gaza 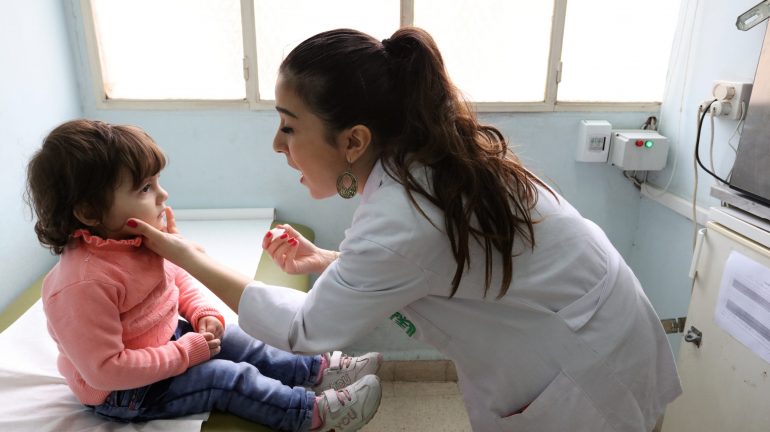 The Gaza Strip is facing a deep humanitarian and economic crisis. Recently, this ongoing crisis led to escalation and violent clashes across the Israel-Gaza border. Israel and Hamas were on the verge of another cycle of warfare, which was eventually prevented due to international mediation efforts led by the UN and Egypt. Attempts to leverage this and reach a long-term ceasefire agreement – which will also improve living conditions in Gaza – did not materialize. The reasons for this include the ongoing split between the West Bank and the Gaza Strip, and the stagnation in the Israeli-Palestinian peace process.

Recent developments emphasized that the issue of Gaza is not only a bilateral Israeli-Palestinian issue, but rather a regional and international one. Given this, the workshop explores the role that various regional actors – from the Middle East, the Mediterranean Basin, and Europe – could play to improve the situation in Gaza. The workshop brings together relevant Israeli, Palestinian and international stakeholders to assess the current situation and formulate policy recommendations on how to improve the situation in Gaza without jeopardizing chances for a broader Israeli-Palestinian peace agreement.

The event is organised by Mitvim and IPRCI, in cooperation with EuroMeSCo and IEMed. 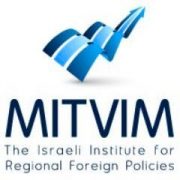