Migration Policies in Morocco: The New Regulatory and Legislative Provisions 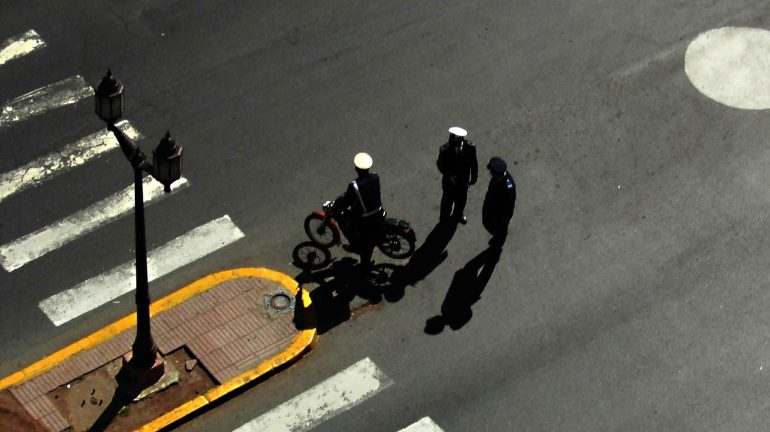 Considered for decades as a country of emigration and transit, Morocco has recently become a land of asylum and destination for immigrants, especially from sub-Saharan Africa.

This “cosmopolitization” of the country in a context of globalization has challenged the Moroccan authorities who have taken a number of regulatory and legislative measures constituting the bases of a new migration policy which marks a definite qualitative advance in the treatment of this topic. While the measures and arrangements taken within the framework of the emigration policy are part of the continuity, those taken within the framework of the immigration policy mark a break. A pilot experience in Africa (with South Africa), this policy marks the shift from an approach based on security considerations to one based on human rights. This new approach is of certain interest, which is why the emphasis will be placed more on immigration policy. 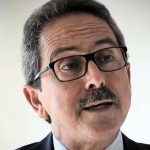