Media Facing Tensions and Transitions in the Mediterranean

The Euro-Med Media meeting debates actions aimed at supporting journalists in facing the challenges of the new social and cultural landscape which is emerging in the region. Media and journalists are facing the consequences of the transformations and turmoil affecting the region, and the event focuses on the challenges related to this new context, particularly for ensuring Media Freedom and reporting across cultures. It is also an opportunity for discussing the role of Media in reporting about the ongoing democratic transitions in the Arab countries and the economic and social crisis affecting the European societies.

The conference is a unique encounter to explore how journalists and media can elaborate new and effective ethical practices in a context of changing trends and realities affecting the notions of dialogue, diversity, democracy and development. It also has an advocacy role providing solutions and recommendations for the institutional agenda and for the three institutions involved.

The Euro-Med Media meeting is conceived as a preparatory event of the Anna Lindh Mediterranean Forum 2013, which will be a landmark meeting gathering 1000 leading civil society actors and policy makers following the Arab Awakening and the crisis in Europe. 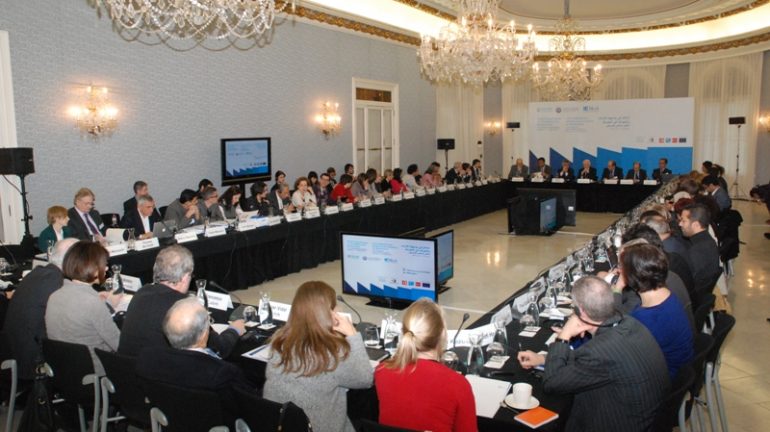