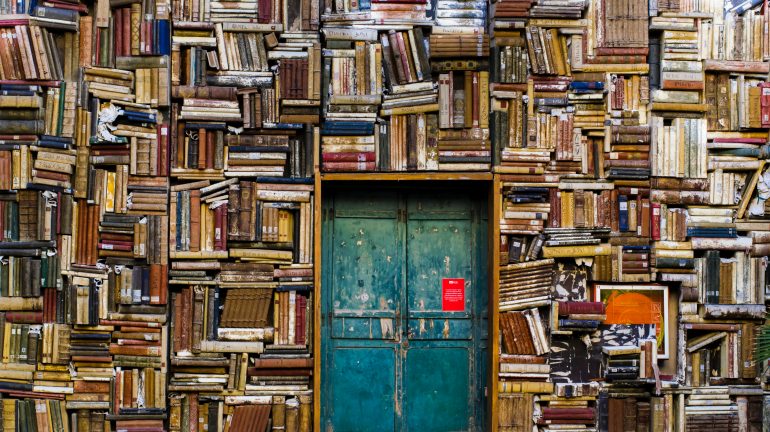 The continuity of ingrained patriarchal and sexist conceptions in Arab societies is a brake on the far-reaching changes dreamed up by the revolutionaries who took to the Arab streets during 2011. This is what Mona Prince, the Egyptian writer who speaks at the IEMed, says about the power that art has to promote social and political changes in today’s Egypt. Prince has lived in various countries in the Middle East, and she captures her impressions of those protests in Egypt in the book “Revolution is My Name.”

“Through my books I have tried to convey that the patriarchal and sexist structures of Arab societies are harmful and that revolutions do not achieve their goals just only by being presentin the streets. To do so, us, the people who make up these revolutions need to first change ourselves, our conceptions and our strategies ”.

This lecture seeks to be a reading of Mona Prince’s greatest works in light of their relevance to the art and socio-political change that Egypt is currently experiencing. What are the biggest concerns in her works, and how does she express them artistically, varying from one work to another? And how does the author position herself in times of intense change? 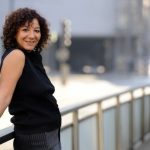 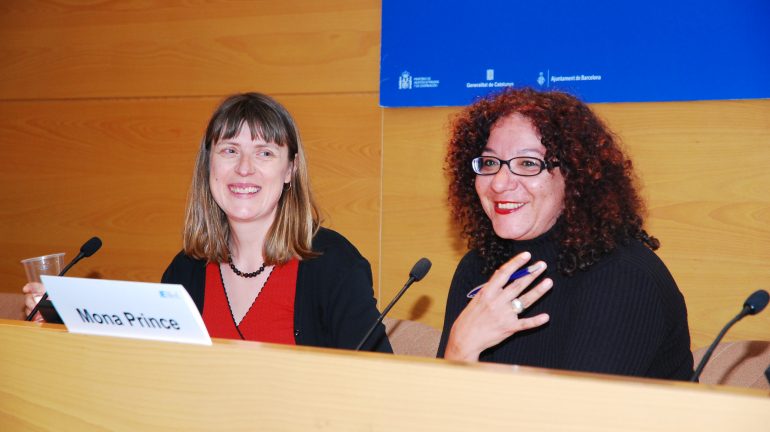