Award Ceremony of the Sea of Words literary competition

The 2013 edition of “Sea of Words” competition is being held again with the intention of promoting dialogue between peoples, the exchange of knowledge and experiences between different local and international traditions. As part of the European Year of Citizens, the sixth edition of the competition focuses on the vision and expectations of young people about citizenship and its construction in the different countries of the Euro-Mediterranean area.

The competition pursues the production of stories and narratives whose content is related to volunteering, a fundamental element of active citizenship that helps to promote intergenerational solidarity, the evolution of values and societies, and the expression of sensibilities. and realities of young people in the region.

Literary production is a fundamental means of expressing and describing facts, ideas and emotions that can be directly transmitted to and by young people throughout the Euro-Mediterranean region. From this point of view, the aim is to obtain literary stories – based on both reality and purely fiction. 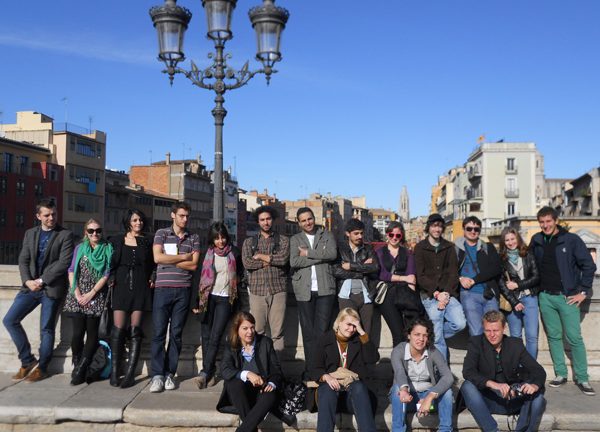