The Strategic Value of Turkey In Western Geopolitics 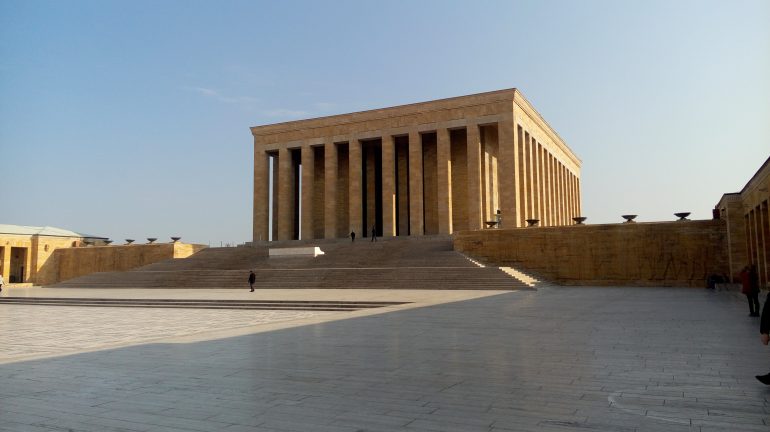 Turkey is one of those issues that appear repeatedly on the European agenda and about which almost everyone has created an opinion. For Europe, Turkey means several things at once. It is a candidate country, a domestic policy issue, an important economic partner, a complicated ally and a space that dampens the tensions arising from the renewed conflict in the Middle East. The moment that Turkey is going through (constitutional referendum, political and social polarization), the region (after six years of war in Syria) and also Europe (singularly with Brexit as a backdrop) add significance to the debate on how the European Union should address the relations with this country.

Soler i Lecha emphasizes all the aspects that have contributed to stress the relations between the European Union and Turkey over the last decades. He also explains how the relationship can suffer in the short and medium term due to the political evolution that the country may have now after the recent referendum that has given more powers to its current president, Recep Tayyip Erdogan. 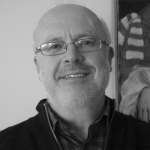 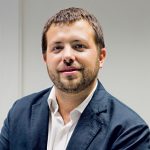 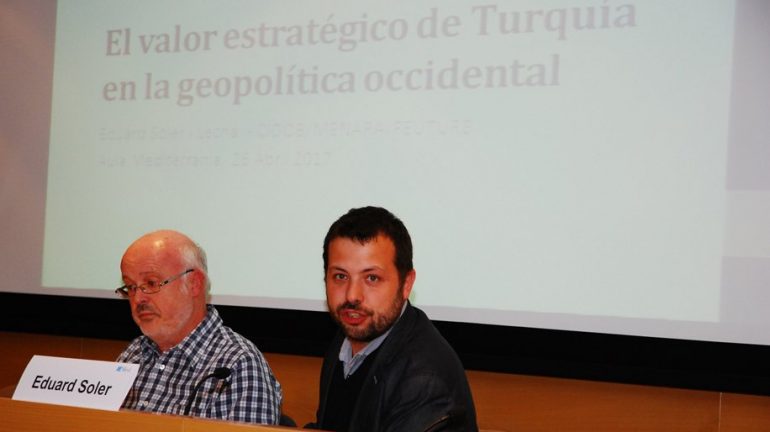