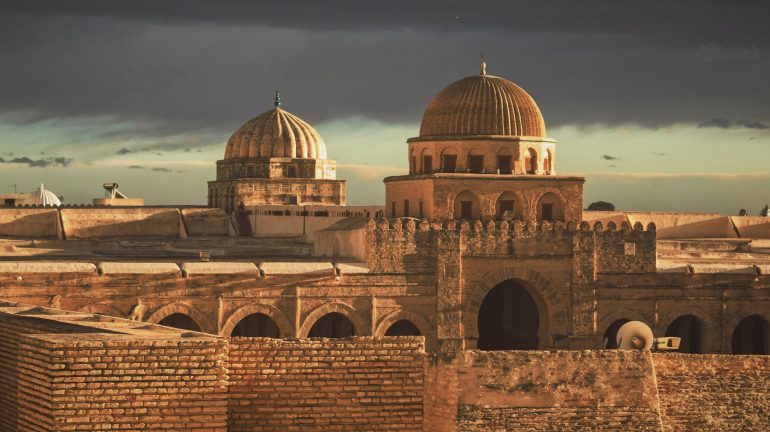 The Ahmed Tlili Foundation for Democratic Culture in Tunisia presents at a seminar at the IEMed, an initiative that seeks to promote mechanisms to generate a discourse in mosques that is open and tolerant, free of external influences outside the country’s religious culture and also that it spread the democratic values enshrined in the country’s new constitution.

The initiative has the involvement and commitment of the Union of Imams of Tunisia integrated in the main union of the country, the UGTT, in order to have a training (which would reach up to 10,000 people with religious offices) to spread the open and tolerant Islam of Tunisian tradition as well as the values that emanate from the constitution adopted in 2014 by consensus.Scholars and representatives of Muslim associations in Catalonia take part in the subsequent debate on the initiative and on religious values in contemporary democratic societies. Among others, Manel Vila, Director General of Development Cooperation of the Government of Catalonia, Fàtima Taleb, Councilor of Badalona City Council, researchers such as Jordi Moreras (Rovira i Virgili University) or Alberto López Bragados (University of Barcelona) or representatives of associations such as Ahmed Benhallal, president of The Light of the North Association for Citizenship and Cooperation. 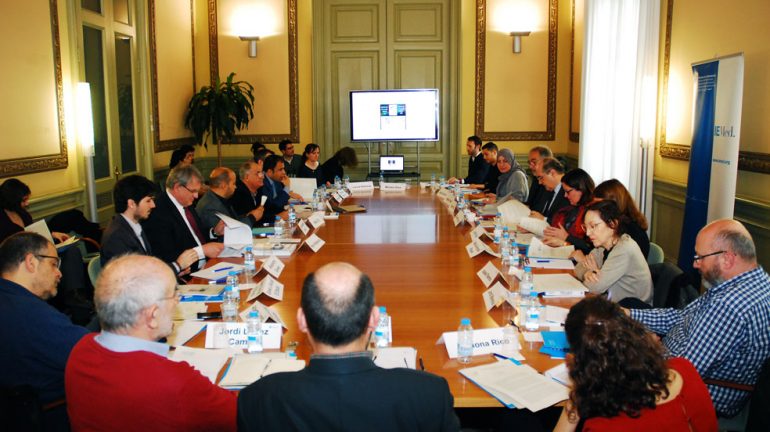