Towards A New Agenda Mediterranean: Dynamics And Actors At Stake 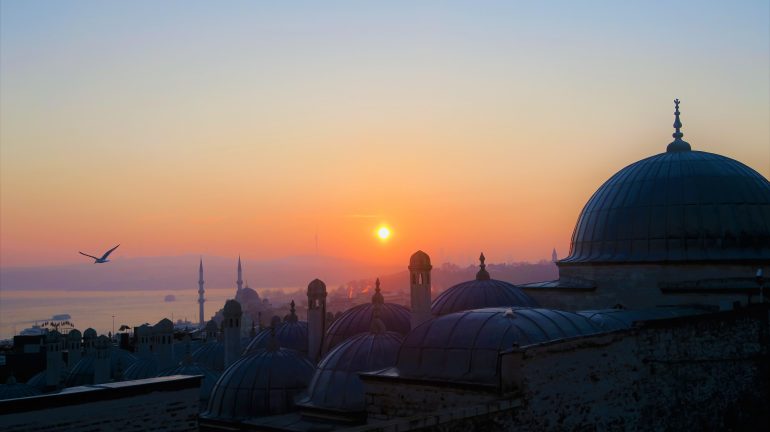 Complementary to the Aula Mediterrània 2016-2017 conference series, the third edition of the Aula Mediterrània Interdisciplinary Research Seminar, this year organized in collaboration with ten master’s programs from different Catalan universities, aims to address various topics with a common theme: the Mediterranean. Under the title “Towards a new Mediterranean agenda: dynamics and actors at stake”, there are ten proposals for sessions from various disciplines, with the aim of deepening from an academic perspective in research and identifying the most relevant to the region.

In this edition, we want to analyze and discuss those phenomena that are of obvious concern, not only for the academic community but also for society in general. However, this year there is a special focus on the so-called “actors” – women, transnational entrepreneurs, diasporas, the media -, the protagonists of this Mediterranean reality and of the phenomena that will be debated. Issues that are central to the current debate are also highlighted, such as the challenge of preventing violent extremism, the drift of Turkey after the failed coup, the situation of refugee settlements in the region or the representation of “The other” in the media.This seminar aims to become an annual space for meeting, reflection and discussion to spur research and facilitate exchange and connection between academics, researchers and professionals from different universities and organizations around the Euro-Mediterranean area. 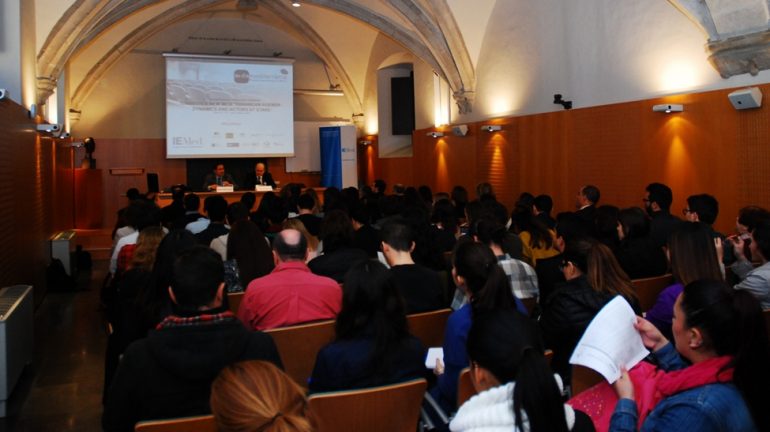