Borders, Conflicts and Security in the Mediterranean: the Case of the Spanish-Moroccan Border 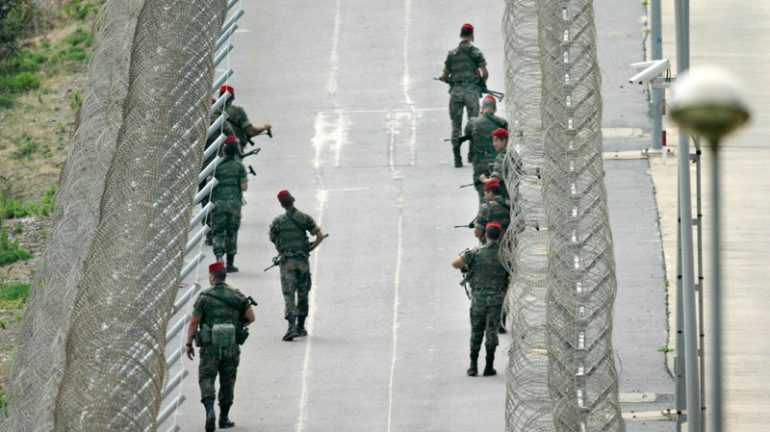 The concept of border is generally linked to conflictive issues. The border, throughout history, has represented a boundary between one and the other, a protective barrier that does not allow the danger on the other side to pass. This border area in itself is, at times, a source of conflict between countries and nations; territorial boundaries have been, and continue being, the biggest problem that can exist between neighbouring countries. At the same time, borders are a space around which criminal or illegal activities that can cause insecurity to the states or people that share them.

The Mediterranean, as a space that unites two antagonistic continents, socially, culturally and economically, is today one of the spaces where the border becomes a source of concern for he states, due to large human movements. The Western Mediterranean, Spain and Morocco, still have conflicts over the delimitation of their common borders, an area of influx for many African immigrants who try their luck to reach Europe.

Lecture by Hassan Arabi, professor at the department of Spanish Studies (University Mohammed I Oujda) and moderated by Alisa Petroff, postdoctoral researcher, Universitat Oberta de Cataluña and collaborator of CER-Migracions. In collaboration with the Master’s in Contemporary Migrations, Rights and Social Cohesion (UAB/UB). 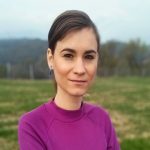 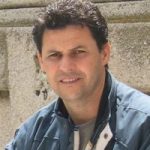 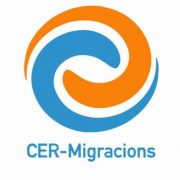