Ways of Participation: Democracy and Citizenship 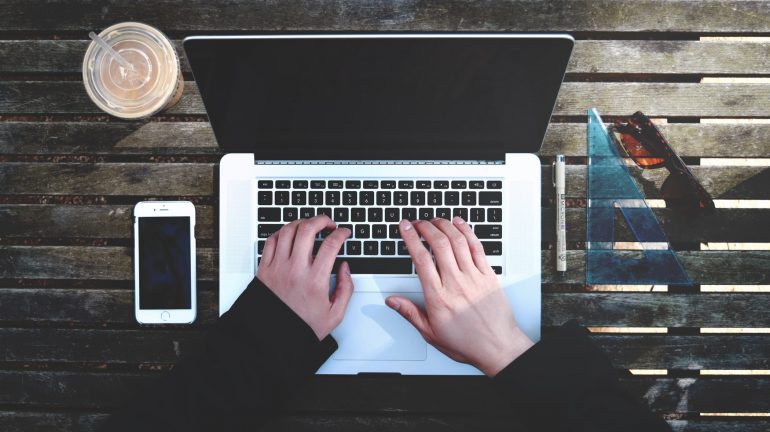 4th Year: The Paths of Participation: Democracy and Citizenship

The EU declared 2011 as European Year of Volunteering, fostering an active citizenship, which is why the literary contest “A Sea of Words” has focused on the development of social solidarity as the consolidation of democracy, a subject that values the vision and expectations of young people, who from various scenarios show us through their writing the values and conflicts developed in contact with their societies, as well as their desires in relation to Euro- Mediterranean societies.

The UfM Secretariat has, in principle, a technical mission of preparing, monitoring and driving the projects approved by the summits or the ministerial conferences. In fact, with headquarters in a city and country that firmly believe in the Mediterranean project, with the support of all levels of government and a committed civil society, this new Union will have a broader development and much more actively invigorate the projects of Euro-Mediterranean scope. Having its headquarters in Barcelona, dialogue and cooperation will be strengthened. Barcelona’s involvement and energy will make the dream of the UfM a reality. These challenges consist of achieving peace, democratisation, social and demographic transition, employment, sustainable development or collective security.

In this context, young people play a fundamental role, as they can act as a bridge between the two shores of the Mediterranean, with a clear projection towards an egalitarian future, where the cultures of the region understand and respect each other in mutual enrichment.

The youth of today, in being so plural, show some fractures and, to overcome conflicts, can only relate to each other through intercultural links. This interculturality must not only be exercised in the countries themselves and between those ambits that share linguistic closeness, but also between the youth of countries of the South and North, with the aim of facilitating understanding of diversity and fostering exchanges that allow us to get to know each other better. Young people, their dreams, realities, potential and actions, can open new paths to overcome distances and stereotypes, which are more difficult to achieve from other ambits.

Literary language allows us to confront and interlink these issues of such different natures. Moreover, the literary message makes it possible to enter the everyday, to know the particular, the individual, together with the collective and the political. The short story allows us to enter the complexity of differences without generalising them but rather by describing them. From this point of view, literary production is a fundamental means of expressing and describing events, ideas and emotions that can be directly transmitted to and by young people from all over the Euro-Mediterranean region.

The project “A Sea of Words”, promoted jointly by the European Institute of the Mediterranean and the Anna Lindh Foundation, was developed with the aim of contributing to fostering dialogue between peoples and the exchange of knowledge and experiences between different local and international traditions.

The IEMed has always sought to be a bridge between the two shores of the Mediterranean. It has been an interesting experience. We have received 165 short stories from 32 countries and the jury has selected 20 stories, all of them of remarkable quality. Now they are available to you in this book, a virtual book that does not occupy space but that we hope will occupy a place in your thoughts and reflections on the future of generations and the generations of the future. Given all of this and especially the great reception that the initiative has had among young people of the Euro-Mediterranean countries in this the fourth year of the contest, we are convinced that this is an experience that will continue in the coming years. The quality and enthusiasm of the contributions by the young participants allow us to be confident that this dialogue will enjoy great continuity. 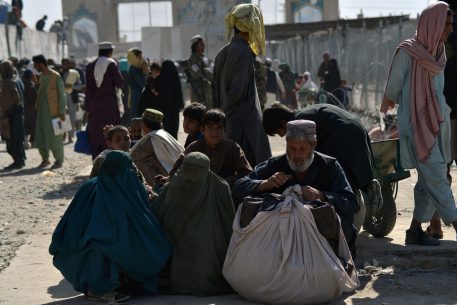 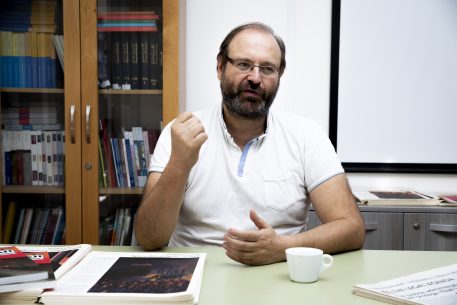 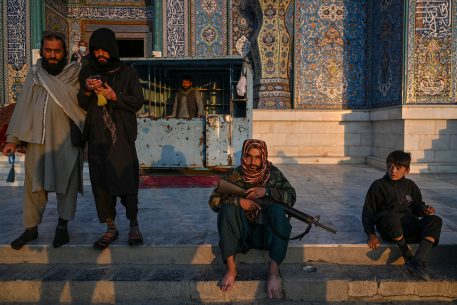