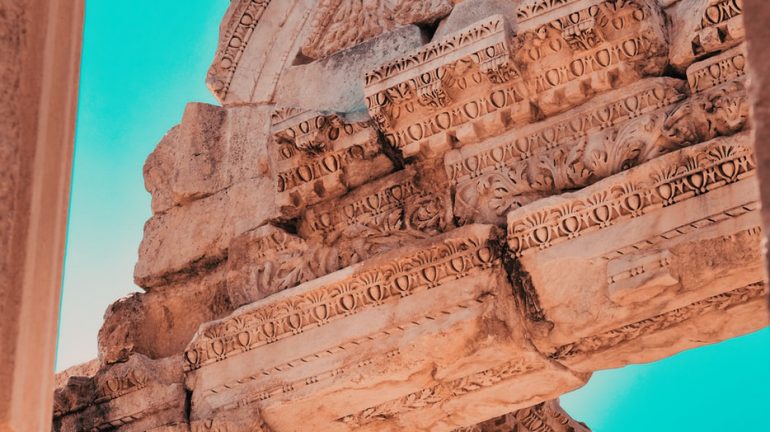 “We are not facing the end of bipartisanship or the fragmentation of the Greek political spectrum, but the replacement of traditional powers.” This is how Pol Morillas, head of the IEMed’s Euro-Mediterranean Policy area, sees the political landscape after the elections held yesterday in Greece amid huge international expectations.

“Now there is a majority party that comes from the alternative left, Syriza, which has ousted the traditional left party, PASOK,” said Pol Morillas, who analyzed the election results today and pointed out the next challenges of the government of Alexis Tsipras and his party, Syriza, winners at the polls.

In an interview with El Matí on Ràdio 4, accompanied by Xavier Torrens, professor of political science at the UB, the IEMed analyst indicated that attention must be paid to the presence of radicalized parties, such as the neo-Nazi party Alba Daurada or the communist KKE. However, he insists that these two parties, the third and fifth forces respectively, are out of the game in the nearer political future of Greece and will have no centrality in decision-making. Among other reasons, because both formations have excluded themselves from a possible pact with the Tsipras team.

Syriza’s victory must be read in both European and national terms. On the one hand, the speech of the victory of Alexis Tsipras was addressed mainly to the European troika and Angela Merkel. It is the first time that in a national election one looks so much towards Europe.

And on the other hand, we cannot attribute the victory of the alternative left solely to the European stage. According to Morillas, Greek citizens also demanded a change to remedy the internal problems. Among them, the sharp decline in fundamental freedoms or growing economic inequalities. In this sense, he interprets the victory of Syriza as an opportunity for Merkel to radically reform the Greek economic and political structures, hitherto patronized by a very small group of families. But it will be a long-distance race, warns the IEMed analyst.