The dictionary of Islam 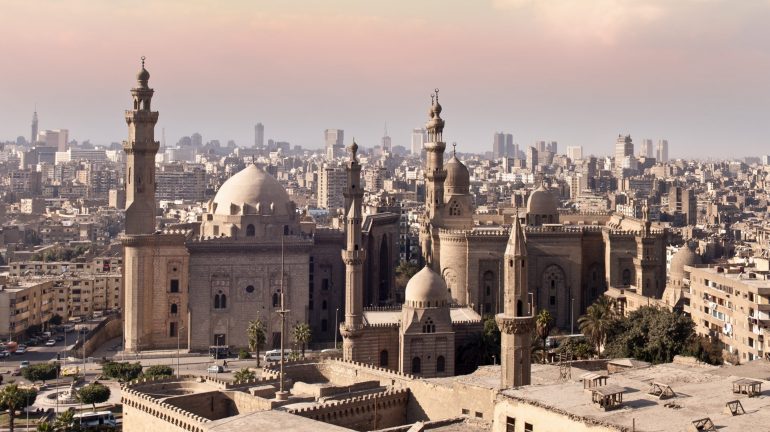 Today, as a result of its widespread use in the media, words such as jihadist or “Islamic” terrorism are quickly linked to religion, Islam. But the truth is that they are often misused and with a strong political or propagandistic bias that manages to surround Islam with negative connotations.

Lurdes Vidal, head of the Arab and Mediterranean World department of ​​the IEMed, explained that jihad is one of these terms because it means “effort” and at no time “holy war”. In fact, she noted that jihad war, according to tradition, can only be defensive, never aggressive. Instead, the word has suffered “a perversion of language spread both from the West and from the violent groups themselves who claim their terrorist acts in the name of Islam.”

Vidal also explained that the conversion to Islam must be a voluntary act, something that contradicts the practice of contemporary terrorist groups that force their hostages to convert. Sunnism, Shiism, Islam, Salafism, Wahhabism or Sharia are some of the other words that have been addressed in this program dedicated to clarifying key concepts and terms of Islam.