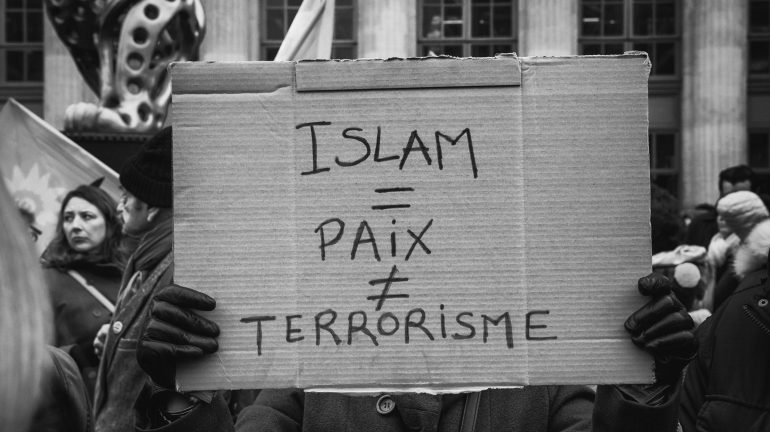 Islamic State has claimed responsibility for the attack that claimed the lives of 84 people in Nice on 14 July and injured many more. The new attack on French territory and the modus operandi of the sole perpetrator (a truck driven at full speed on the crowd participating in the events of the French National Day) amplifies the fear of more attacks and has led the French government to strengthen security measures.

“Islamic State-controlled territory in Syria and Iraq has been reduced, but that does not mean it has less operational capacity around the world,” as the attack in Nice shows. This is the opinion of Lurdes Vidal, head of the Arab and Mediterranean World area of ​​the IEMed, who has participated since last Friday in several special media programs to analyze the attack, the first reactions and the consequences.

In her interventions, Vidal warned that resorting to terms of war when publicly addressing how to deal with Islamic State legitimizes in some way this organization as a state with the capacity to wage war on other countries when in fact we speak of a terrorist organization.