Aleppo and Damascus, priority targets of the Syrian regime 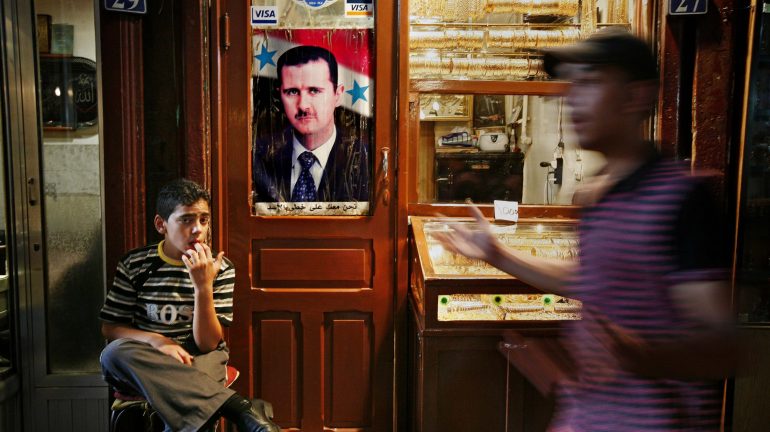 The support of Iran and especially Russia in recent months has been key for the al-Assad regime to regain lost ground in Syria and be able to focus on regaining control not only of Damascus but also one of the rebel strongholds , Aleppo. Recovering this city would mean a very important victory for the government to weaken the rebel forces.

This was explained by Lurdes Vidal, director of the Arab World and Mediterranean department at the IEMed, in an interview this morning on the program El Matí on Ràdio 4, where she took stock of the current conflict in Syria. For Vidal, however, the military victory will not come nor will the war end soon since the actors involved (internal, regional and international powers) are not willing to give up anything and therefore the diplomatic solution is not feasible. She stressed that those who continue to pay the consequences of this lack of will to end the war are the Syrians themselves, who have highlighted the resilience and their ability to mobilize and protest despite more than five years that have passed since peaceful revolts resulted in a military conflict.

Vidal explained that the fight against Daesh (Islamic State) has ended up being a common cause and in return has allowed some international rehabilitation of the al-Assad regime. Although – she said – the war tactics he has used deprive him of any legitimacy for the future of the country.