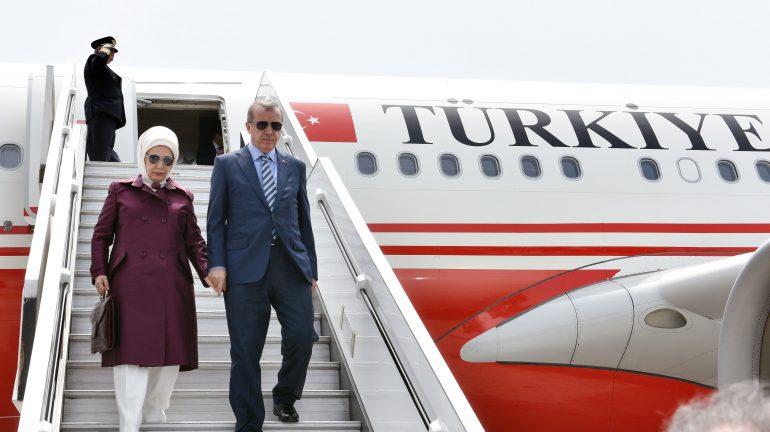 After leading Turkey for almost three decades, Recep Tayyip Erdogan has managed to get the population to support a controversial referendum on a constitutional reform that, once in force, will enthrone him as omnipotent president in a new heavily criticized system of government. The same politician who a decade ago represented the possibilities of a real democratization of the Eurasian country, today leads Turkey on the slope of authoritarianism after having taken over all the sources of power, even the media.

According to the 2017 Reporters Without Borders report on press freedom, Turkey ranks 155th out of 180 countries analyzed. Since last year, and after the failed coup in July and the consequent purges carried out by President Recep Tayyip Erdogan, the country has dropped four positions in the ranking that the non-governmental organization publishes every year. Amnesty International currently estimates that more than 120 journalists have been imprisoned in the country, a figure that some organizations estimate reaches 163. This makes the country “the worst prison for journalists in the world.”

Andrés Mourenza draws a picture of the new Turkish reality. Mourenza has been a journalist based in Istanbul for several years, he covers current events in Turkey, Greece and the Middle East through media such as El País or 5W Magazine. 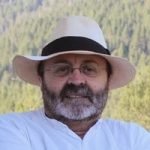 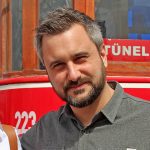 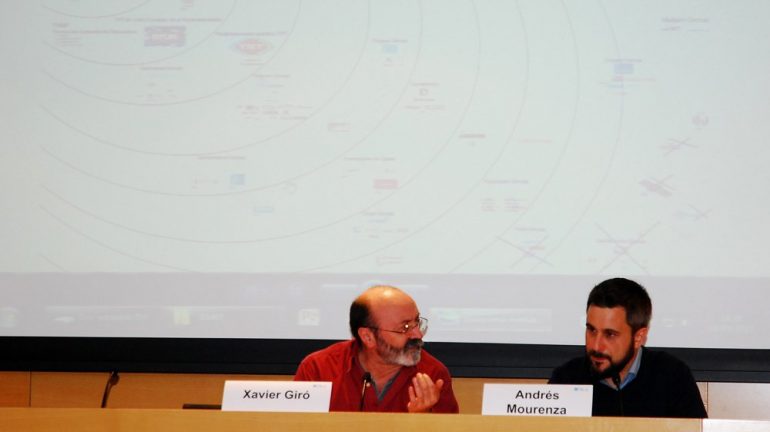