The Transformation of Islam in Contemporary Society

This edition of the series Debates of the Mediterranean aims to analyze the impact of changes in education, the media or the ways of life and socialization, which occur in Muslim communities, the same forces of change affecting other traditions and belief systems in the 21st century. The session especially addresses the effects that these forces have on the reformulation of Islamic thought and practice. Thus, a complex view is presented of the reformers who place their reflection on religious issues outside the traditional boundaries and of those actors who contribute to shaping new social movements.

By Dale F. Eickleman, Professor of Anthropology, Darmouth College, Member of the WOCMES International Council. Eickleman has published reference works such as Public Islam and the Common Good (co-edited with Armando Salvatore, 2004); Muslim Politics (along with James Piscatori, 2004); New Media in the Muslim World: The Emerging Public Sphere, (co-edited with Jon Anderson, 2nd ed. 2003), or Anthropology of the Islamic World (2003). 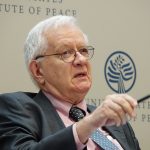 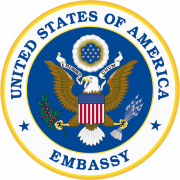