The Refugee Crisis And Media Coverage: Beyond Sensationalism 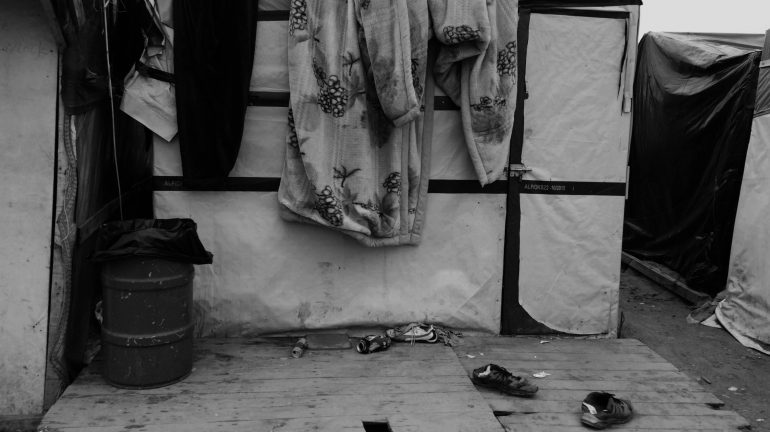 The media is a powerful tool shed a light on conflicts and often silenced phenomena. The real refugee crisis had begun long before, but it did not become palpable by the European population until the refugees arrived in Europe and the media began echoing it. In fact, the media around the world turned little Aylan Kurdi, a three-year-old Syrian Kurdish boy, into an icon of refugee drama. The terrible image of the dead child on the beach went viral and shook consciences for the first time. But the reason why Aylan has a name, and even a wikipedia page in 26 languages, while all the children killed in Syria or on the journey into exile are just a statistic, is merely a media phenomenon.

The aim of the seminar, which is part of the “Refugee Mediterranean” cycle, is to deconstruct narratives – media, humanitarian but also security, which exploit xenophobia and fear – and to analyze how the crisis has been narrated by different media and how it is for professionals on the field. This allows us to understand this phenomenon and see how refugees are too often stereotyped, silenced or stigmatized collectively. Despite the media noise, we must find the stories that bring us closer to reality.