The Political Economy of Intervention in the Middle East 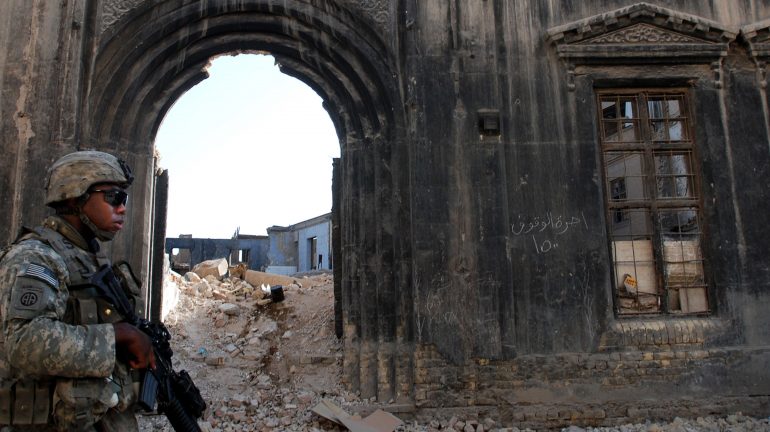 “The Arab world today lives in a situation of growing inequalities at the national level and of a strong regional hierarchy dominated by the Gulf countries.” It is the result, according to economist Adam Hanieh, of several factors, including decades of application of neoliberal recipes in the economies of these countries, the devastating consequences of the economic crisis since 2008, and the growing accumulation of wealth and economic influence in the region of the Gulf Cooperation Council countries.

Adam Hanieh explains the evolution of the economies of the Arab countries since the 1970s and the changes that their social structures have undergone. In this sense, from the economic crisis of 1973, the Arab governments abandoned the planned economy models and began to apply measures such as the privatization of public companies, the deregulation of the labor market, the liberalization of property laws and the opening to the market. foreign trade and financial flows. But the result of these policies has not been positive, the deterioration of living conditions and the increasing levels of poverty and inequality in the Arab world are proof.

But to what extent did they influence the riots of 2011? What central role does the Middle East play today in the world market? What are the foreign interests and investments? What are the new emerging regional powers? 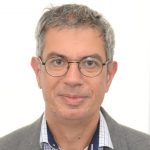 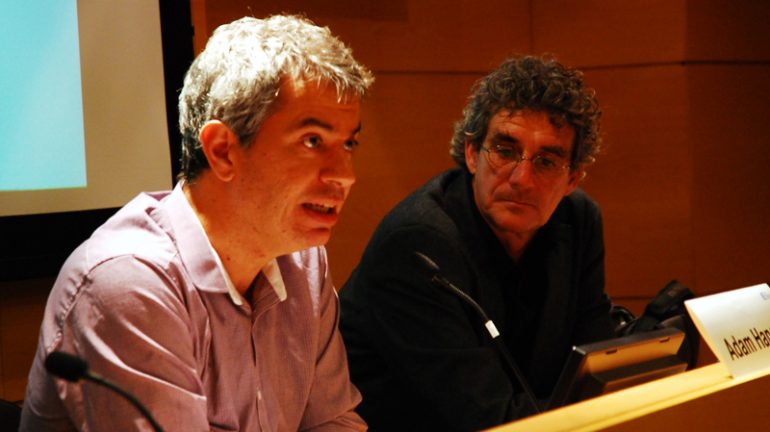