Spanish Government Action Plan for the Implementation of the UN Resolution on Women, Peace and Security 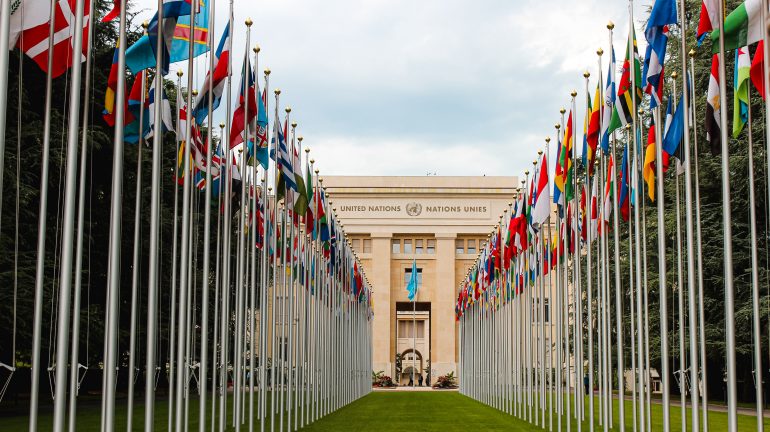 By Alicia López Jiménez, Captain of the Spanish Air Force, Coordinator of Gender Affairs, Permanent Secretariat for Equality, General Directorate of Personnel of the Ministry of Defense.

In 2000, the Security Council adopted a resolution on Women, Peace and Security. The resolution reaffirms the important role of women in conflict prevention and resolution, peace negotiations, peacebuilding, peacekeeping, humanitarian response and post-conflict reconstruction and emphasizes the importance of their equal and full participation in all initiatives aimed at maintaining and promoting peace and security.On the occasion of the 15th anniversary of the resolution, and in the framework of the training workshop on “MEDIATION AND CONFLICT RESOLUTION FROM A GENDER PERSPECTIVE”, it is jointly organized by the European Institute of the Mediterranean (IEMed) and the Toledo International Center for Peace (CITpax) with the support of the Ministry of Defense.