Reconstruction and “New Wars”: The Challenges For The War Economies (Syria and Libya) 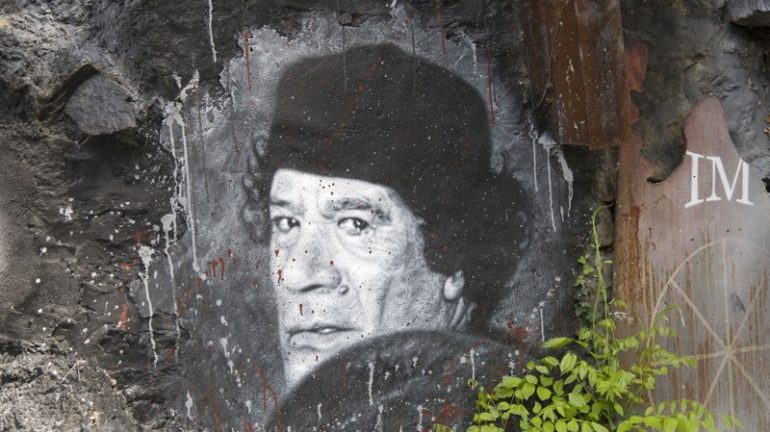 Conflict has had devastating impacts on the populations of Libya and Syria, but it has also provided opportunities for new actors within their burgeoning war economies. In Libya, the removal of the Gaddafi regime, the proliferation of armed groups and the erosion of the state’s coercive capacity have produced an environment conducive for a new set of conflict entrepreneurs and armed actors to build new – or expand upon existing – forms of revenue. In Syria, the collapse of state authority and ongoing civil conflict has similarly led to the creation of new armed groups and a wide range of new economic elites, some aligned with the regime and others with a wide array of opposition groups. Others have generated significant revenues through their ability to deal across frontlines. The rise to prominence of these actors has, in many cases, entrenched negative incentives for the perpetuation of conflict and the disruption of conflict mediation efforts.

Chatham House analyst Tim Eaton explains some key issues in understanding the difficulties facing both countries and the (limited in many cases) role that international actors can play. 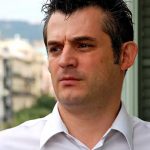 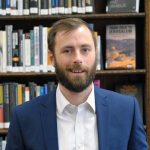 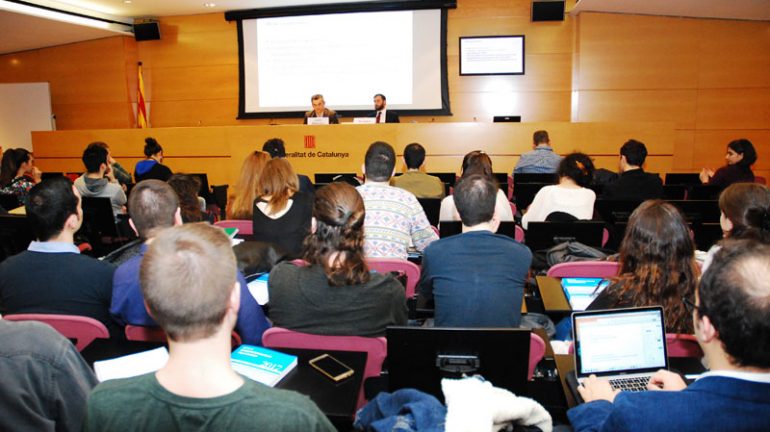