Perceptions of Migration in The Mediterranean 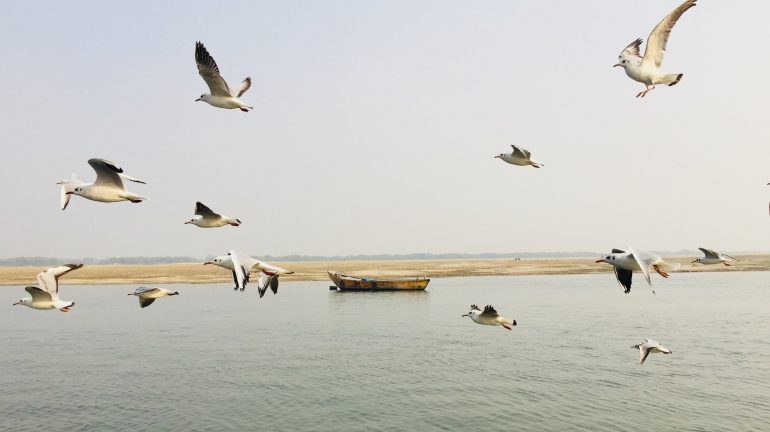 The public perception of various and overlapping “crises” of refugees and immigrants influences the definition of policies aimed at managing them. The extent to which this is done and how this perception is generated are the main issues that several experts address in this seminar aimed at researchers and organizations working on the subject.

During the event, the preliminary results of the Euromed Survey 2016 are presented, which this year focuses precisely on the perception of migratory and refugee flows in the Mediterranean, what challenges they pose and how they are being managed by the European Union and from the Mediterranean partner countries.

Among other issues, the results of the survey show how the more than 800 experts from academia, think tanks, governments and civil society consulted underline the fact that, beyond armed conflicts such as Syria, the structural situations of persistent poverty and instability in many countries predict permanent flows of refugees and immigrants.

Also, some studies are presented such as “Off Camera. How photographic representation of Melilla’s border are framing perceptions on mobility: a gender focus” and “The Razor’s Edge: Image and Corporeality at Europe’s Borders” as well as “Root causes of prejudice: perception of migrants as security threats and the socially-constructed nexus migration-crisis-crime”. 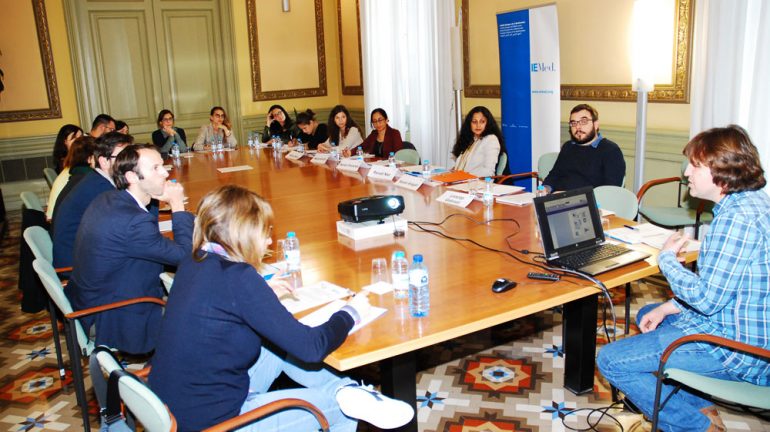