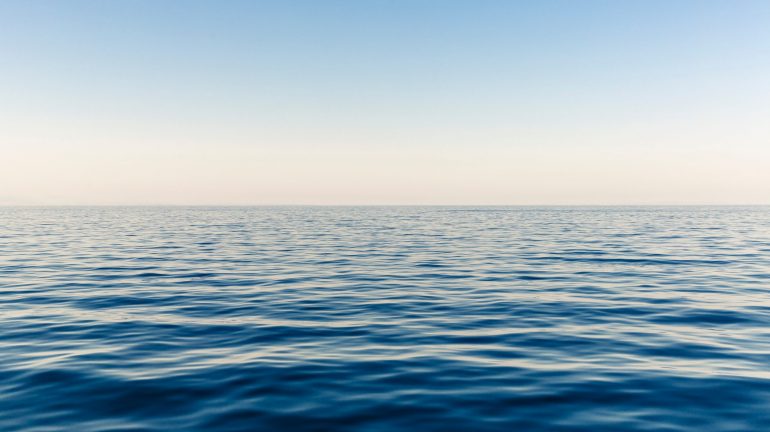 The literary competition “A sea of words”, convened by the IEMed and the Anna Lindh Foundation, reaches its 10th edition this year 2017. On the occasion of this anniversary, the theme chosen in this edition aims to give prominence to Euro-Mediterranean young people, to whom the competition has been addressed since 2008, with the motto “Youth, stereotypes and radicalization” in order to share their experiences around how they see themselves and how they are perceived within the society in which they live.

In the course of the ceremony, the first three selected for 2017 are announced, namely Omar Hussein Al Othman, Salim Bouazzati and Giulio Pitroso who made it through among a total of 225 stories in which young authors reflect on how they fit or how they revolt in a society that often classifies them with stereotypes. 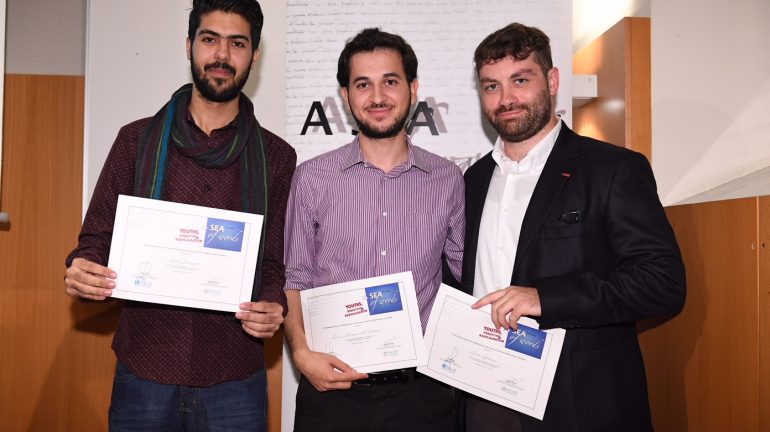