Covid-19 in Tunisia and the Maghreb 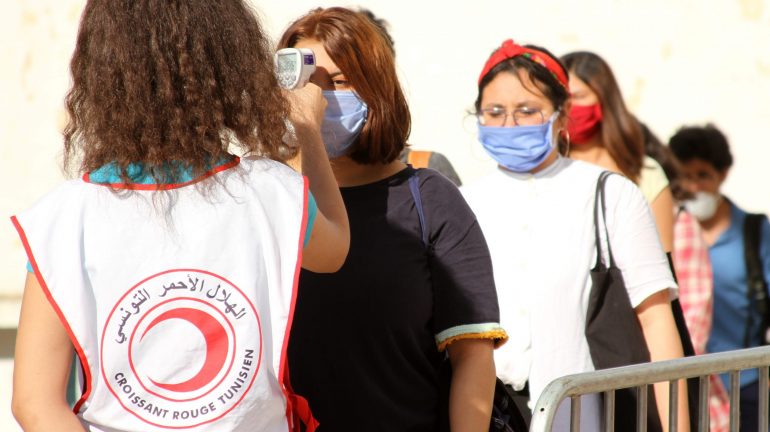 Saudi Arabia, the United Arab Emirates (UAE), Qatar and Turkey have been competing in North Africa since 2011 through financial investments and the cultivation of political clients. This is driven by three main factors: (1) countering Qatar on one side and supporting Qatari foreign policy on the other; (2) opposing political Islam on one side and supporting it on the other; and, finally, (3) investments and economic gains. Among the above-mentioned actors, Turkey is the one most in need of the third factor.

Qatar and Turkey’s political influence peaked in the first two years following the Arab uprisings (2011-13) as their allies took leading positions in Morocco, Tunisia, Libya and Egypt. Some observers even claimed that Qatar was leading the Arab Spring. But from 2013 on, the emirate’s geopolitical role began to diminish, even if its media empire (Al-Jazeera and co) remained intact. The UAE, on the other hand, has been expanding together with Saudi Arabia since 2013, as demonstrated in Egypt and Libya.

Turkey, in the meantime, because of its strong coordination with Qatar, which reached its pinnacle during the 2017 Gulf Crisis, took over as the leader of the coalition. It worked as a division of labour: the Turks were in charge of political and military involvement and the Qataris were responsible for the financial and media or disinformation part. Thus, from 2017 onwards, the cold war between the four countries intensified, taking place in several geographic locations. The Maghreb is one of them.

Youssef Cherif, a Maghreb-based political analyst and director of the Columbia Global Centers (Tunis), offers an overview of the impact of the coronavirus on the Maghreb. 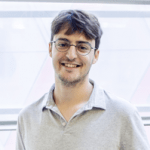 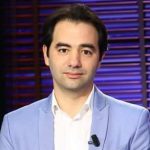