The Palestinian Nakba and a Decolonial Analysis of Palestine-Israel 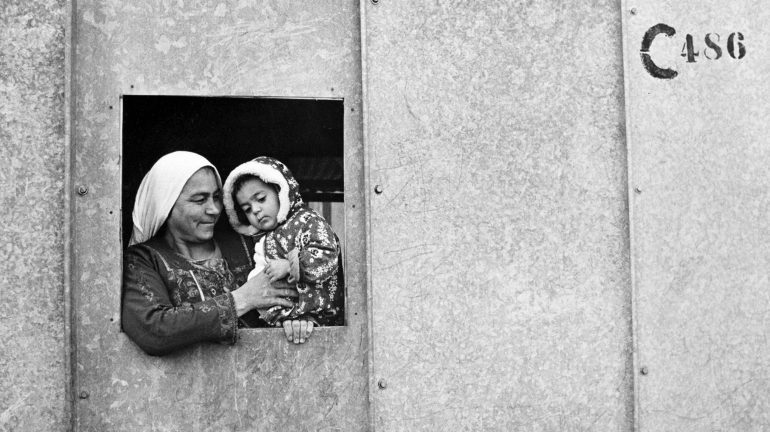 Although Palestine-Israel / Israel-Palestine “conflict” has been mainly understood as a conflict between two parties fighting for the same territory, it should be rather considered as a matter of active settlement colonialism. In this context, the Palestinian Nakba marked a turning point that can be understood as an eternal present.

According to Jorge Ramos Tolosa, associate professor in the Department of Modern and Contemporary History at the University of Valencia, settlement colonialism, unlike classical or metropolitan colonialism, seeks the elimination of the population of origin, beyond the looting of the colonizing area. In this sense, the creation of the state of Israel and the subsequent civil war in 1948 led to the expulsion of more than 50% of the Palestinian population. Today, the Nakba (the commemoration every May 15 of the exodus suffered that year by the Palestinians) has become a two-way element: on the one hand, it is hurtful, but on the other, it is also a central pillar in the collective identity of Palestine.

From the so-called southern epistemologies and decolonial analysis, Ramos also questions Eurocentric concepts, such as “East” and “West”. He proposes to replace them by other terms, such as “North East” to refer to the region that includes the countries of Syria, Lebanon, Israel, Palestine and Jordan. 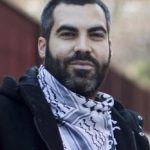