Is There Room for a Renewed Euro-Mediterranean Partnership? 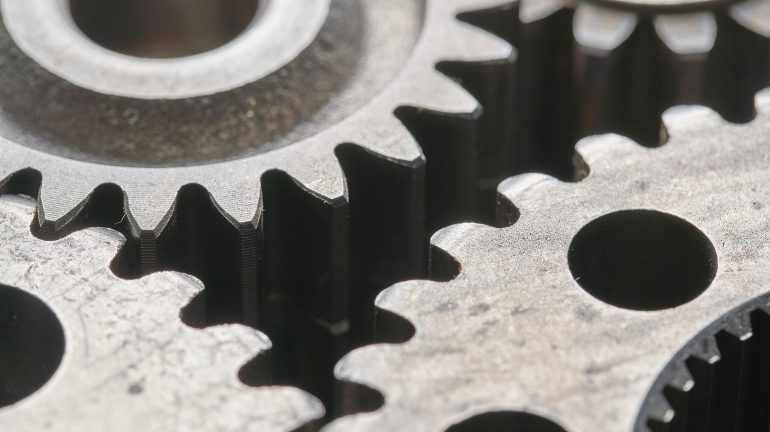 In 1995 the Barcelona Declaration fostered for the first time an unprecedented and successful Euro-Mediterranean governmental cooperation structure despite the difficulties that the region was already experiencing at that time. Paradoxically, the year that commemorates this 25th anniversary is the culmination of new vicissitudes that for a decade have posed the necessary adaptation of the institutional framework of the Barcelona Process and the Union for the Mediterranean.

The new geopolitical chessboard, with the growing presence of new external actors, the destabilization of the conflicts that erupted after the Arab Revolutions, the widening of the socio-economic gap between North and South, the persistent migratory crisis arising from said gap, as well as of the ongoing conflicts and of the effects of climate change, the rise of populisms and xenophobic movements and ultimately the health and economic crisis as a result of the new coronavirus pandemic, outline a worrying scenario in the Mediterranean that demands urgent and coordinated responses.

On the occasion of the launch of issue 51 of the Idees Magazine, dedicated to the Mediterranean, the IEMed and the Center d’Estudis de Temes Contemporanis (CETC) organize this online debate between representatives of think tanks and academic institutions with the aim of contributing a critical but proactive reflection on the great challenges that the region faces and that by their nature require solutions that escape mere national logic.