Hostile Environments in the Mediterranean 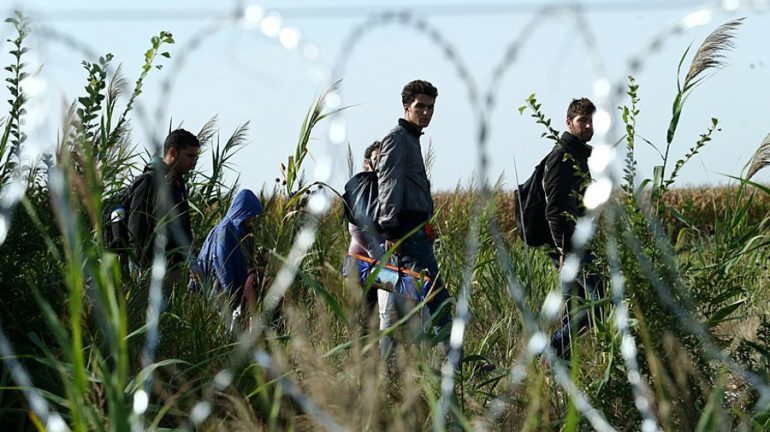 The policy of “hostile environment”, promoted by Theresa May from 2010 as Minister of the Interior, has become the major approach to controlling migration around the world. This policy, however, goes back beyond 2010 and is also explained by the particular tension between “mobility policies” and “control policies” of immigration, determined by the interests of capitalism.

It is based on the premise that, as it is difficult or expensive to physically prevent the arrival of immigrants through irregular channels, it is necessary to convey outwards the message that it is not worth coming and that no expense will be used to protect them, a measure widely approved by internal public opinion.

Michael Collyer, a member of the UK Department for International Development’s External Reference Group on Migration, stresses that the borders in the Mediterranean, such as the fences surrounding Ceuta and Melilla, are clear examples of the development and strengthening of these hostile environments. He also points to less obvious ways of blocking mobility, such as “humanitarian borders”. It would be the case of refugee camps, such as the one organized on the Tunisian-Libyan border in 2011 in which 300,000 people fleeing the war were cared for (“but also stopped”) by international agencies and NGOs. Thus, in both cases, the physical barriers were as important as the symbol and the messages they projected.

Michael Collyer is Professor of Geography and Director of Research at the School of Global Studies at the University of Sussex, England. He is a political geographer with an interest in the relationship between people on the move and state institutions. He is also a member of the UK Department for International Development’s External Reference Group on Migration. He regularly conducts research or analytical work in collaboration with UNHCR, IOM and other organizations. His most recent book is Migration, in the Routledge Advanced Introductions series (with Michael Samers, 2017).

This presentation is based on his upcoming book Hostile Environments (Zed, next 2020). 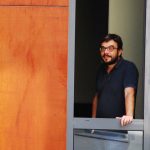 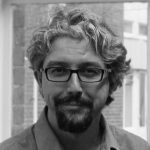 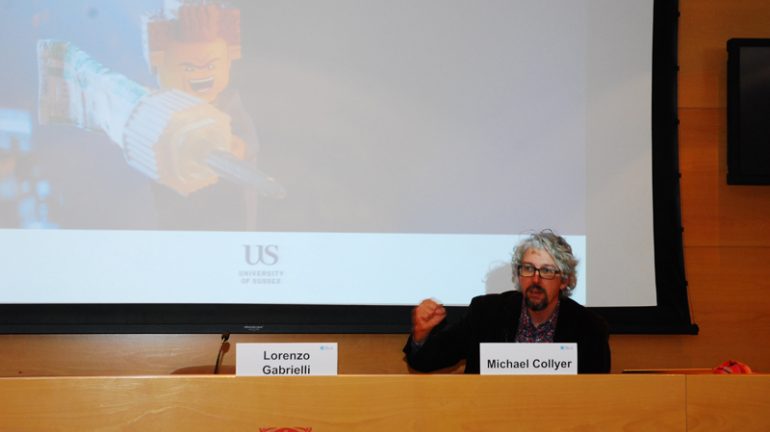