European Policies in the Mediterranean: A Lot of Noise for Nothing? 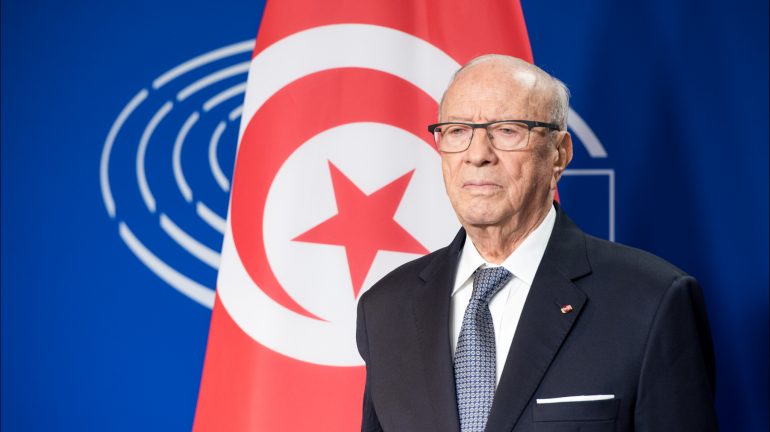 After twenty years of Euro-Mediterranean policies, it is necessary to assess the scope and impact they have had on the southern and eastern shores of the Mediterranean.

Europe has resources but is disoriented about how to act, and with whom to collaborate on the ground, to improve the situation in the countries of its neighborhood in the southern and eastern Mediterranean. The director of the Center for Studies and Research on the Contemporary Arab World (Catholic University of Louvain), Bichara Khader, outlines a pessimistic scenario not only because of his lack of confidence in the European Union’s involvement in the Mediterranean in the more immediate future, but also because of the situation in most countries in North Africa and the Middle East.

Khader believes the European Union does not have a strategic and ambitious vision. “It is witnessing the tearing down and despair of its Mediterranean partner countries without knowing what to do, how to act, with whom. It only reacts when problems knock on its door,” as with the European Immigration Agenda. “

“I very much doubt that the ongoing review of the European Neighborhood Policy will be able to relaunch a European foreign policy with more vision, more strategic and more coherent,” he concludes.This session closes the series of lectures “Interpreting the Mediterranean today” of the interuniversity program Aula Mediterrània, which the IEMed co-organizes with several master’s degrees from Catalan universities. 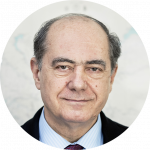 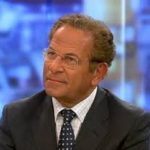 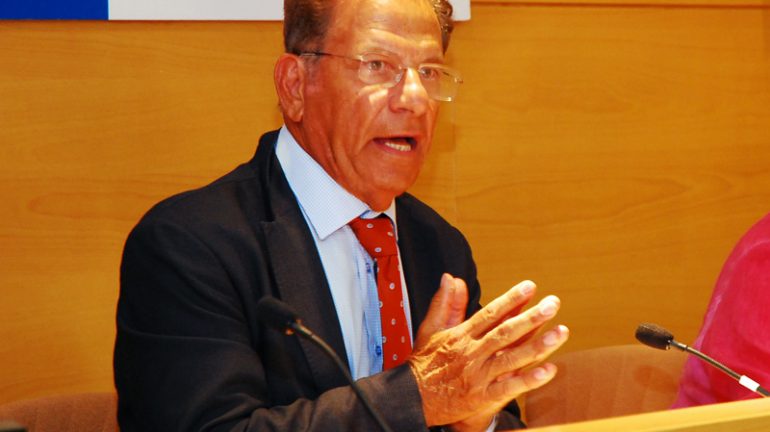