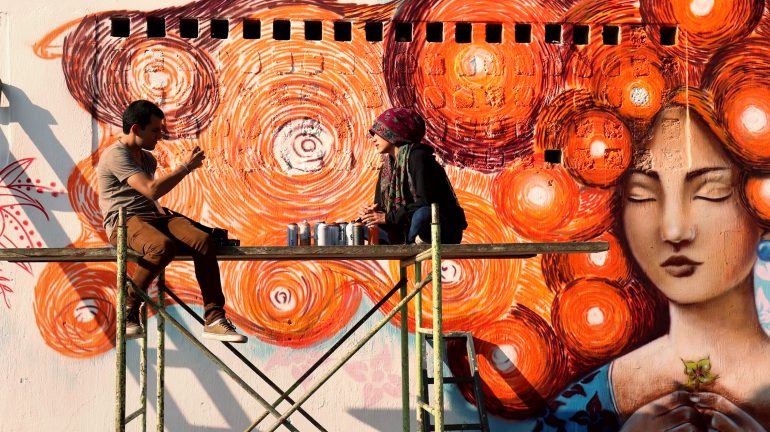 The aim of the regional dialogue held in Amman is to present the third cycle of the Axis 1 of the project “Women for the future in the Mediterranean”, inscribed within the Priority Solidarity Fund, funded by the French Ministry of Foreign Affairs and International Development, and led by the IEMed. This first Axis is entitled “Strengthening the capacity of the actors working for equality”. Each one-year cycle of the Axis aims to create seven “local clusters” in seven countries of the Euro-Mediterranean region (Algeria, Egypt, Jordan, Lebanon, Morocco, Palestine and Tunisia), to address specific issues regarding gender equality.

The third cycle of Axis 1 focuses on the following topics: women’s access to political decision-making positions, entrepreneurship, rural women’s empowerment and their role in the preservation of the environment, girls’ access to education, and violence against women. The meeting in Amman follows the thematic lines on which this third cycle is structured: The event was attended by associations that participated in the two previous cycles of the project. 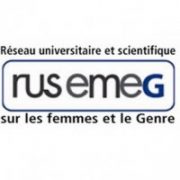 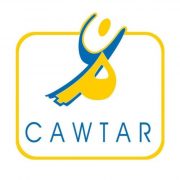 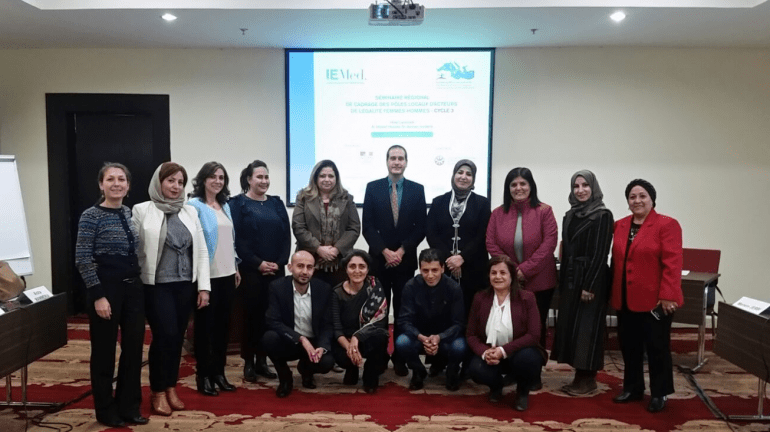