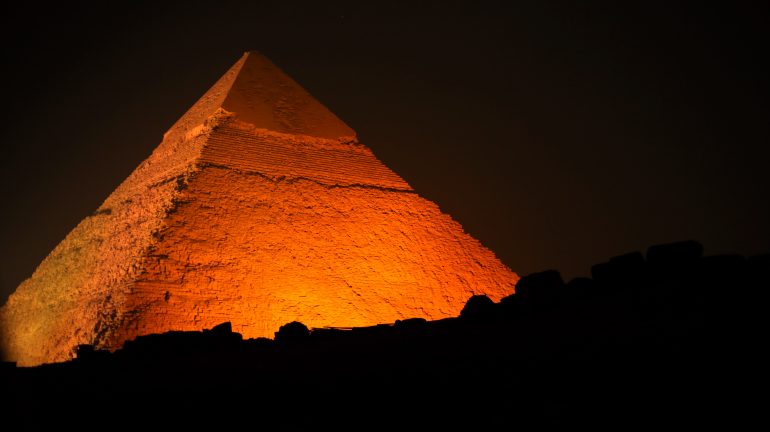 Organized by the Union for the Mediterranean (UfM), under the Co-Presidency of the European Union and the Hashemite Kingdom of Jordan, the Conference brings together heads of ministries of women’s rights from the 43 member states of the UfM, in order to address the strengthening of the role of women in the region. There is also space for the heads of financial institutions and other key actors in the Mediterranean, such as the Euro-Mediterranean Women’s Foundation, to share the need to undertake the measures adopted by the ministries.

Furthermore, in the framework of the ministerial conference, a parallel civil society meeting is held on 22 and 23 November, organised with European funding by the Euromed Feminist Initiative (EFI). The IEMed takes part in the meeting as the secretariat of the Euro-Mediterranean Women’s Foundation, in order to give visibility to the actors working towards equality in the region. The Foundation works closely with universities and research centres, the media and local governments in order put forward recommendations aimed at improving the rights of women in Euro-Mediterranean countries. 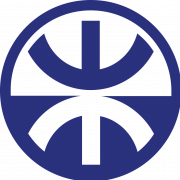 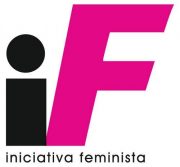 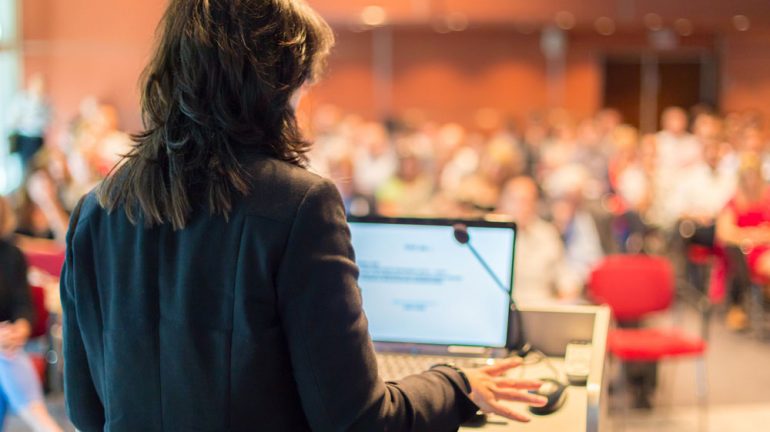