Assembly of the Spanish Network of the Anna Lindh Foundation

More than sixty cultural entities and civil society associations of the Spanish network of the Anna Lindh Foundation are discussing in Barcelona the network’s strategy and work plan for the biennium 2013-2014. The assembly takes place at the Palau de Pedralbes in Barcelona, organized by the European Institute of the Mediterranean, which has been in charge of the secretariat and coordination of the network since 2004.

In collaboration with Anna Lindh Foundation based in Alexandria, the Spanish network promotes intercultural dialogue and coexistence in diversity through projects in the fields of culture and education. Some of the outstanding projects it has carried out are the “Neighbors” photography competition, the workshops and seminars it organizes together with the Moroccan network, or the “A sea of words” literary competition.

The meeting ratifies the executive committee and discusses new communication tools to energize the network. 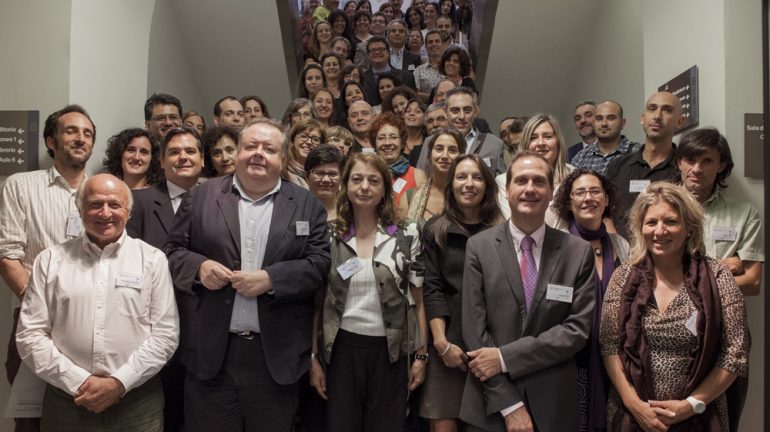