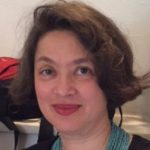 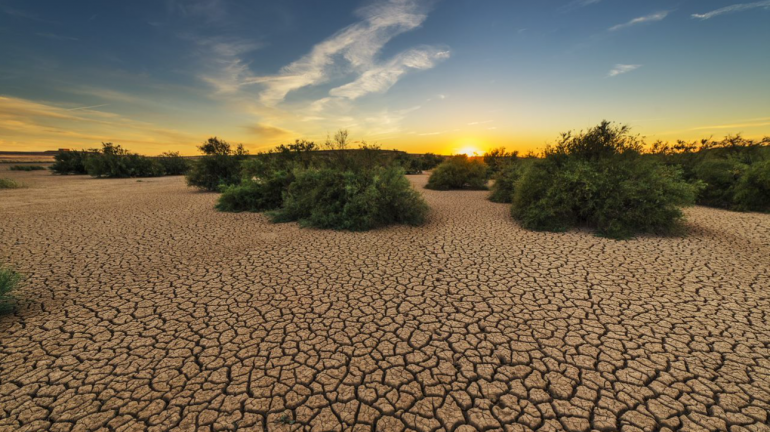 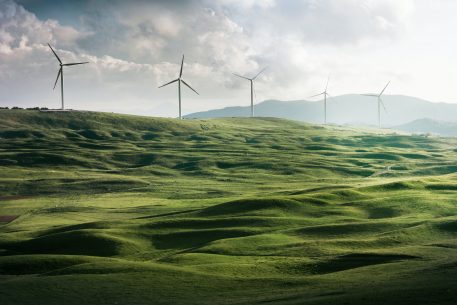 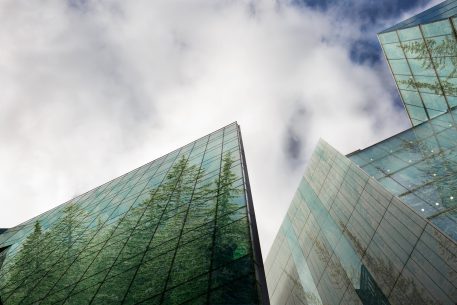 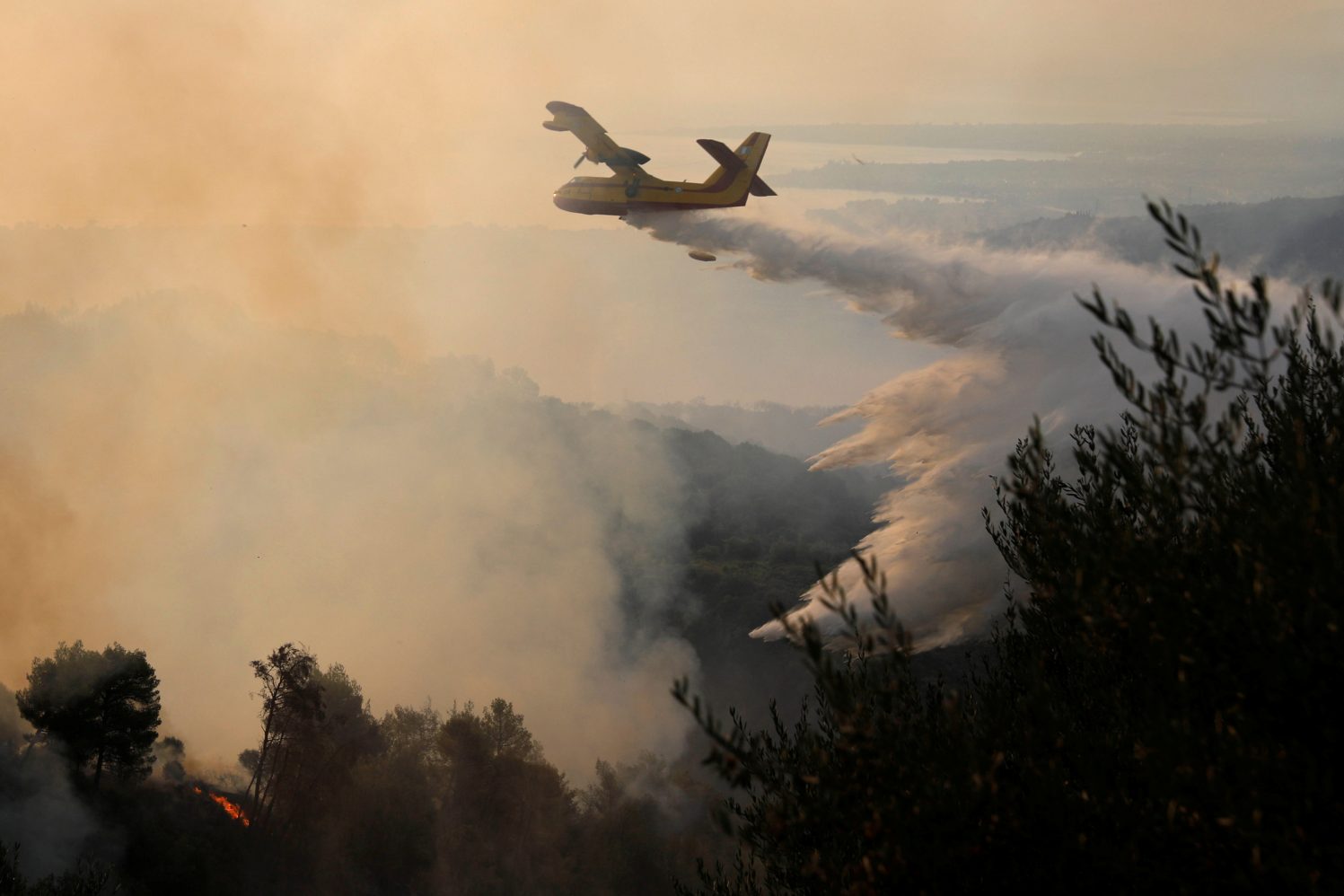 Could the EU’s New Agenda for the Mediterranean Turn Climate Change from a “Threat Multiplier” into an “Opportunities Multiplier”?

This paper analyses the level of vulnerability of Mediterranean countries to climate risks and to detect climate warning-related impacts on security, and discusses the implementation of the New Agenda of the Mediterranean.