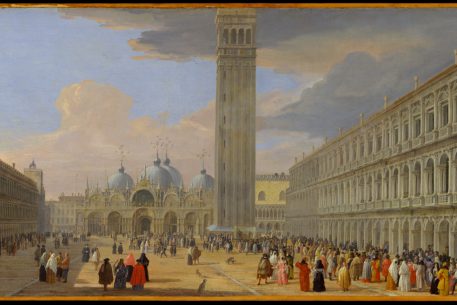 This Aula Mediterrània article (in Spanish) analyses how a characteristic sound landscape was coined in the city of the Modern Age. 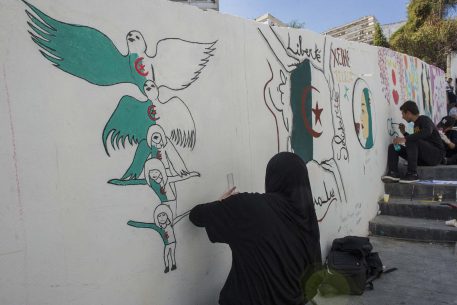 Aula Mediterrània article (in Spanish) by the Algerian poet and translator Lamis Saidi. 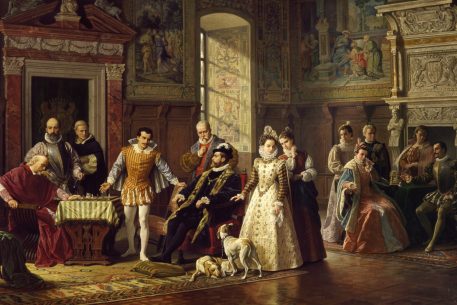 The democratisation of luxury in European cities during the Modern Age,