The main objective of this project is to strengthen the integration process between the EU and the NCs by focusing on the European Research Neighbourhood (ERN), thereby improving fundamentally the understanding of institutional framework conditions of the ENP countries, their economic interactions with the EU in terms of people, capital, trade, knowledge, and innovation, in order to improve future definition and implementation of European Neighbouring Policies taking into account that “one size fits all” policy recommendations will not be appropriate due to the bilateral nature of the EU-ENP countries agreements. The specific objectives are the following:

The project is financed by the European Union under the Seventh Framework Programme for Research and Technological Development in the ‘Socio-economic sciences and the humanities’ area. 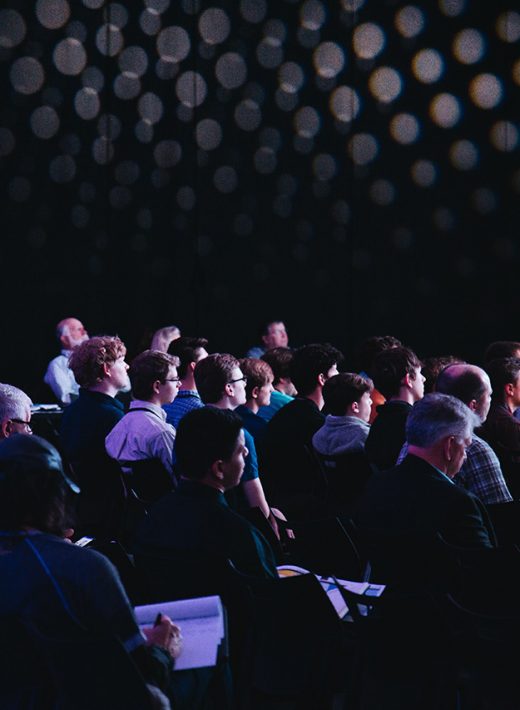